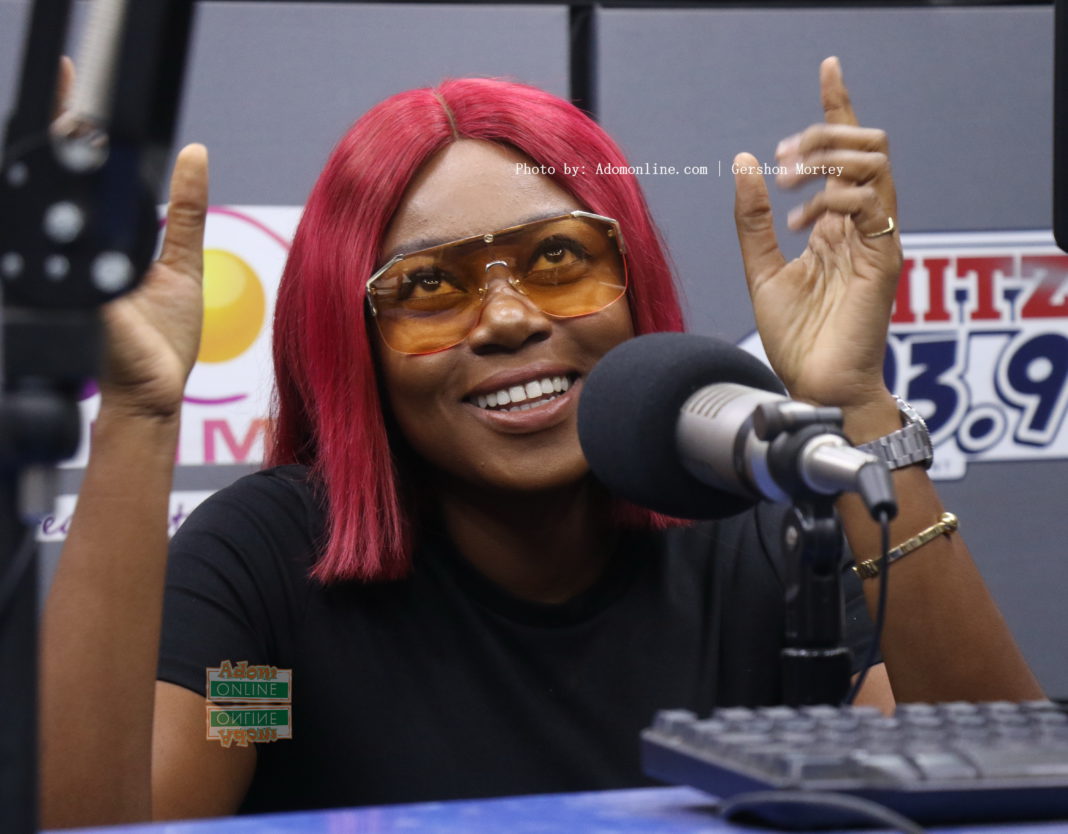 Body enhancement centers are no longer hiding in the dark as many celebs, especially females in the entertainment sphere patronize their services for social attention.

Some people like Moesha Boduong, Tonto Dike and Ini Edo among others have publicly declared they’ve worked on their bodies to look good, while others like Sandra Ankobiah refuse to admit even if it’s evident they’ve gone through the process.

In an interview on Daybreak Hitz on Hitz FM on Monday, Yvonne Nelson was asked if she had plans of enhancing any part of her body as many female celebs are doing.

In response, she laughed it off and said, “I am afraid of injections and I am not into all of that.”