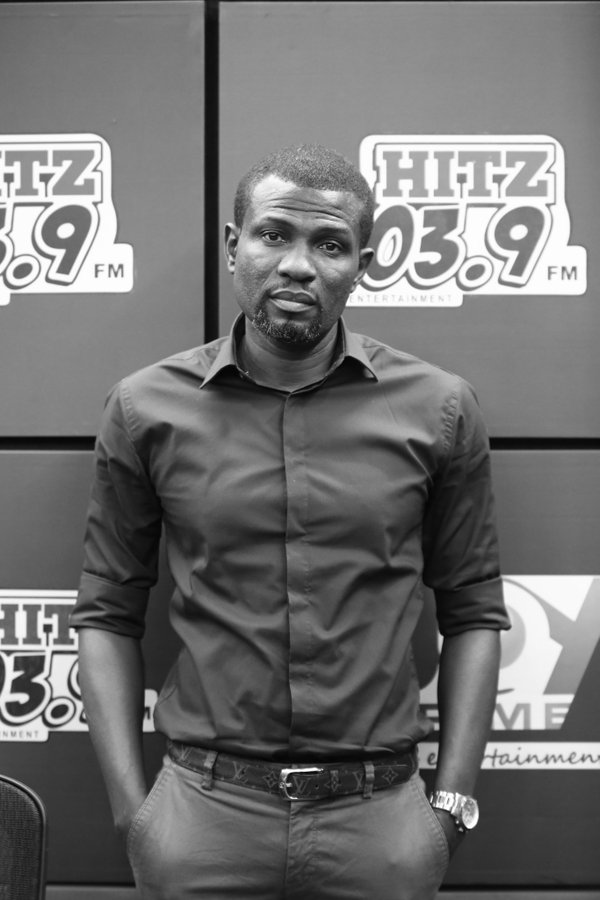 There’s no doubt that the popular music reality show, ‘Mentor’ produced by TV3 was famous not only because of the contestants but also the judges, especially, Mark Okraku Mantey who was involved in all 7 seasons of the competition until it went on a hiatus.

The excitement of lovers of the show was rekindled after it was announced that the show was coming back to the screens but that enthusiasm was somehow cut short when organizers of the new look ‘Mentor’ released the list of judges without the name of Mark Okraku Mantey.

The list of Bessa Simons, Adina and Trigmatic have been rejected by a chunk of the followers of the show, who have scowled at the exclusion of Mark on the new season tagged, ‘Reloaded’.

In an interview with Hitz FM, Mark Okraku-Mantey said:

“ I am not going to be part of Mentor, It was the prerogative of Mentor to want to have me and Dominic on the show. It is also our prerogative to say no”.

“When we go for parties and other engagements out there, people ask me when we are coming back. As if I am the owner of Mentor. It is only prudent that we have become part of stakeholders and therefore, the relationship must be kept. f you do not plan with me and you think I can just come at anytime you call me, that wouldn’t be fair”.