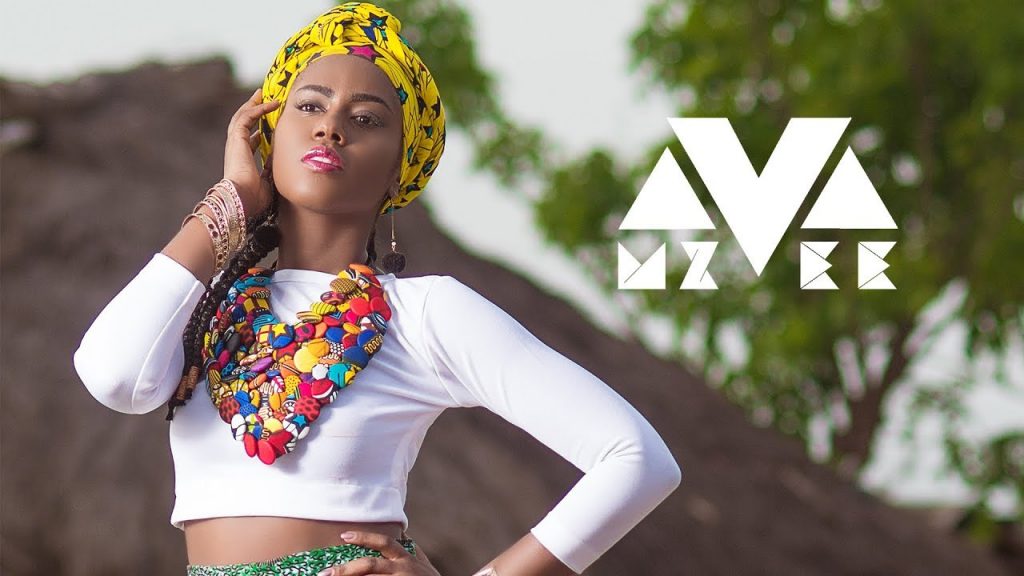 ‘I am NOT pregnant or getting married’- MzVee

Lynx Entertainment signee, Mzvee who was rumored to be pregnant and planning a secret wedding due to her recent absence in the media and music scene has come out to deny the rumors.


While her label mates Kuami Eugene and Kidi have been busy doing their own thing, many music lovers have wondered the whereabouts of the budding singer. Mzvee is virtually missing in most of the top events happening this festive season and this sparked rumors of her being away due to her pregnancy.

But taking to her Instagram account, the singer reacted to the news by assuring her fans she was not pregnant and promised to reveal the ‘true’ reasons for her absence in due time.

I know there are a lot of questions being asked but there are things to be done before things can be said!! 2018 has been a very challenging year for me which has led to some impossible decisions. I know I have been quiet for some time now, I want to assure my fans I am not pregnant Neither am I getting married!!! With time all questions will be answered.

While some parts of the reports on her absence suggested she was likely to leave Lynx Entertainment, MzVee did not deny or address those claims. Looking at the context of her post, many fans have drawn the conclusion that she might be leaving her record label after all.

Police officer says Sarkodie is not stingy. This is why

Fast rising music star from Ghana: King Enam has never stopped being consistent with his craft since day one of his inception onto the music scene in Ghana.
END_OF_DOCUMENT_TOKEN_TO_BE_REPLACED

The First Vice President of the Nigeria Bar Association, John Aikpokpo-Martins, has dismissed reports making rounds that Beauty Turkura, a disqualified housemate of the Big Brother reality show, season 7, is a lawyer. END_OF_DOCUMENT_TOKEN_TO_BE_REPLACED

A Sierra Leonian footballer missed his wedding day in order to finalise a transfer to a new team and instead sent his brother to represent him. END_OF_DOCUMENT_TOKEN_TO_BE_REPLACED