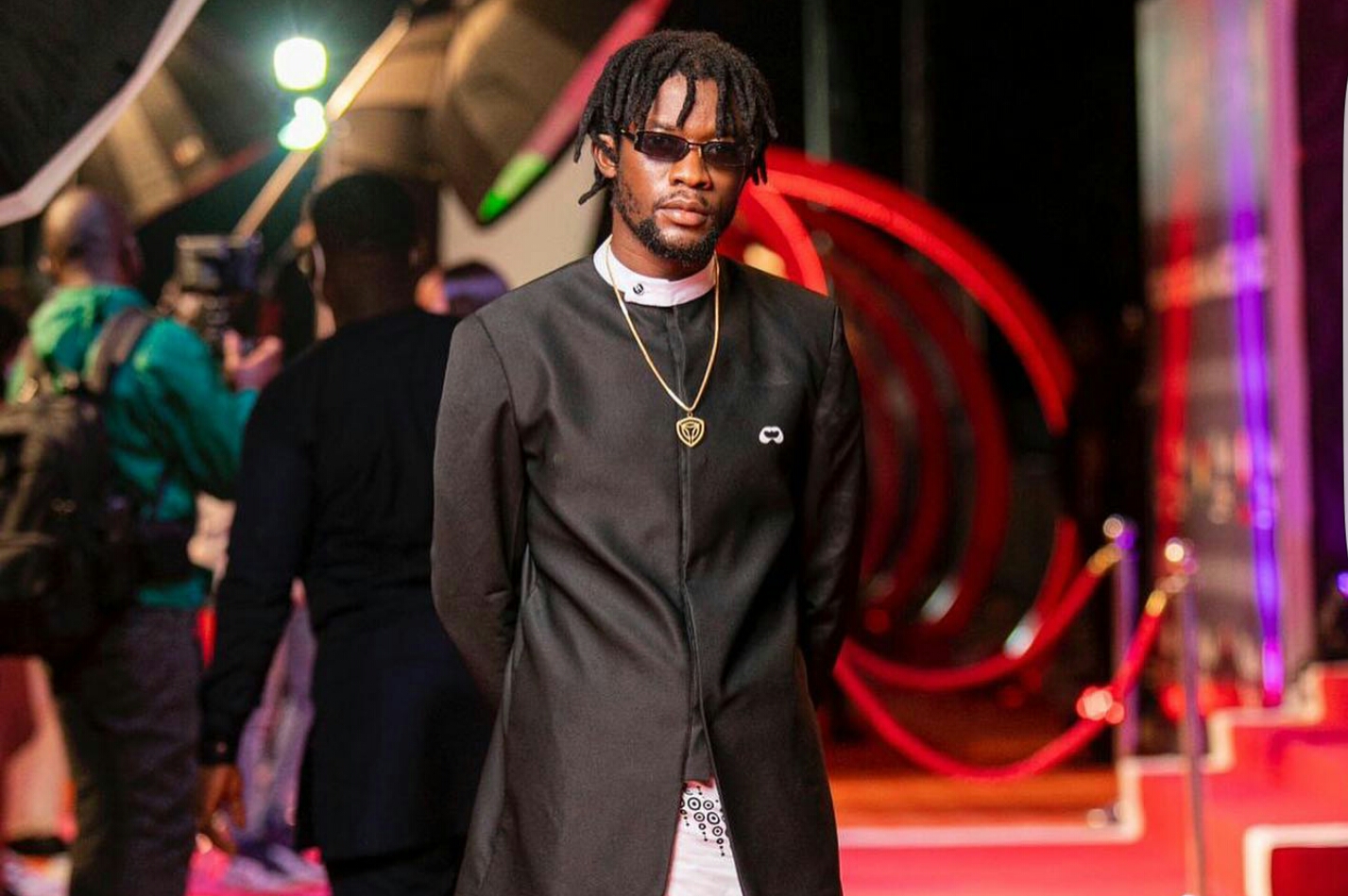 Ghanaian musician Worlasi has disclosed that a film project is more important to him than to vote on 7th December.

7th December is an important date on Ghana’s calendar especially during election year.

Most Ghanaians exercise their right as citizens in voting for leaders of the country.

However, the ‘Comot’ singer in an interview with JoyNews’ Mapitso Sebidi, said a film project he has to undertake with his manager is on 7th December is of a top priority to him.

“Around 7th December, my manager and I are shooting a short film and its rather unfortunate so I will not be able to vote that day.”

When informed that the polls will be opened as earlg as 7am so he can go vote before his film project, he responded:

“We are shooting in a village in koforidua and there are no cars just donkeys so I can’t make it back and vote on time.”

I am shooting a movie on December 7th so I won’t be able to vote – Ghanaian musician, Worlasi. #ElectionHQ pic.twitter.com/lIredDYc7Y

Worlasi has been preparing for his is annual WORLAFEST which comes off on 7th November at Alliance Francaise.

John Dumelo apologises for comments in a viral video, which was slammed for inciting electoral violence

Ghanaian actress, Yvonne Nelson, has come to the defence of veteran actor, Psalm Ajetefio (TT), over his “plead for leftovers” scandal that has hit the country over the past couple of days. END_OF_DOCUMENT_TOKEN_TO_BE_REPLACED

Despite public opinion that actress Yvonne Nelson has gone silent on the current ruling party, the New Patriotic Party (NPP), she begs to differ. END_OF_DOCUMENT_TOKEN_TO_BE_REPLACED

Caring Volunteers Network (CAVNET), INC, a Ghanaian based Non-Governmental Organization has received approval as a tax-exempt organization under the Internal Revenue Code (IRC) section 501 ( c ) (3) of the United States. END_OF_DOCUMENT_TOKEN_TO_BE_REPLACED