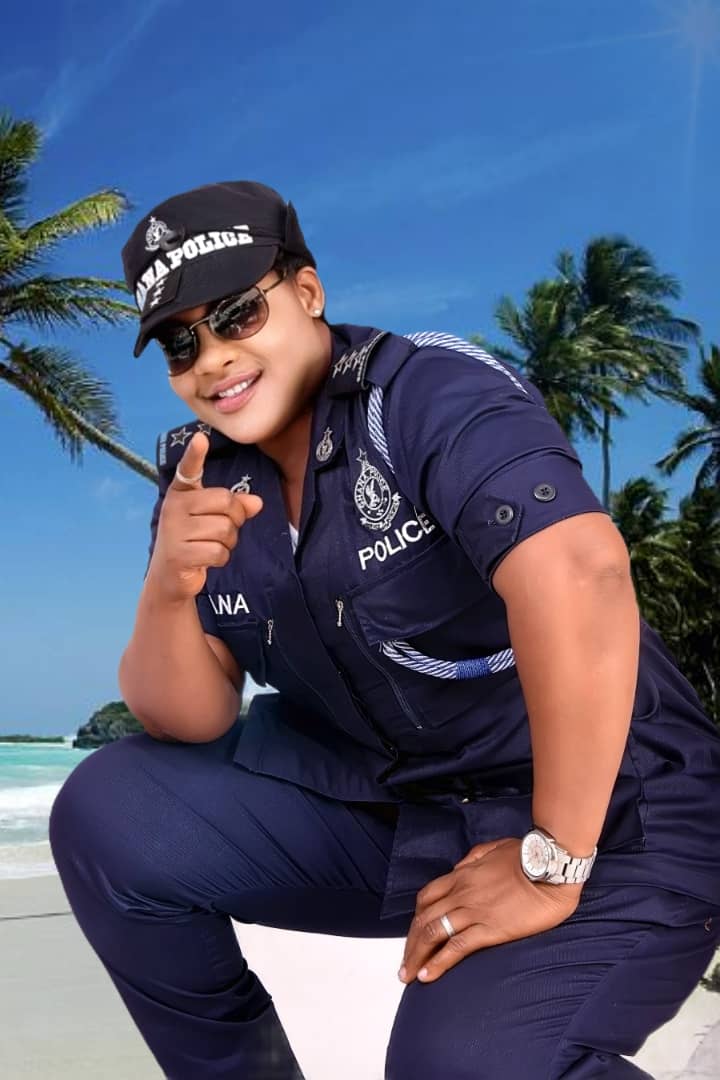 Speaking about what the genre means, she touted the elements of teaching, spiritual healing and entertainment.

According to her, Afro-Islamic exhibits very unique features that gives it a better position to rival other existing genres as the genre is also designed to convey strong emotions and typically has deep, meaningful lyrics created for this purpose. Its roots are from Qur’anic verse’s in Islamic teachings.

As a genre emerging from Ghana, Afro-Islamic will create and provide positive life changing experiences for all in the country and beyond.

Also speaking on how her Islamic religion has influenced and shaped her musical taste, Hajia Police noted that, the values of liturgical music and religious songs are to encourage participation and build community while giving praise and thanks to a higher power, Allah.

Some of Hajia Police’s works include, Laila, Corona, Eilaika Aktub and she also recently scored a collaboration with Ghanaian musician Kuami Eugene

Related Topics:Hajia Police
Up Next