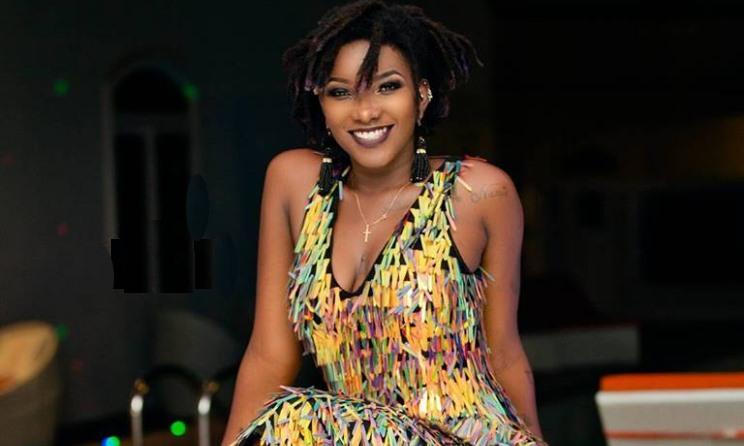 On February 8, 2018, at just the age of 20, Ebony Reigns was killed instantly in a traffic collision  whilst returning from Sunyani to Accra after a visit to her mother. Her assistant and longtime friend Franklina Yaa Nkansah Kuri and soldier Atsu Vondee were also killed in the fatal accident.

Remembering the singer on this fateful day, her former label boss Bullet of Rufftown Records has written a very touching message in her remembrance.

It’s been 3 years already! I am yet to believe, you are truly gone. You will forever be in my heart because in there you are still alive. Keep reigning queen👸🏾,” he captioned a photo of the late Ebony on his Instagram page.

I want to make Ghana proud by winning a B.E.T and Grammy- Hajia 4 Real

Watch: Prince David Osei stirs controversy after praising himself for staying sexy even after having 3 kids 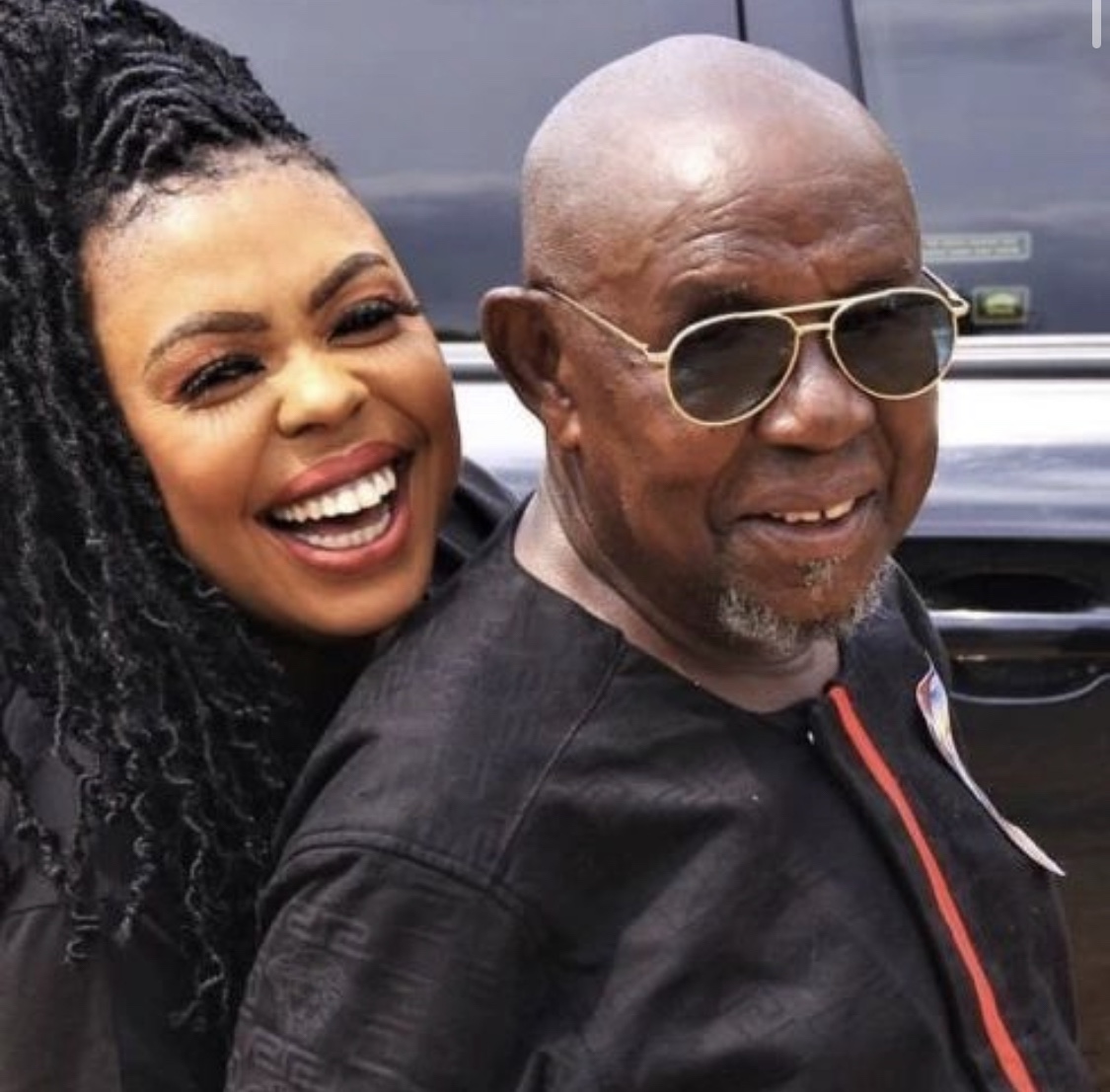 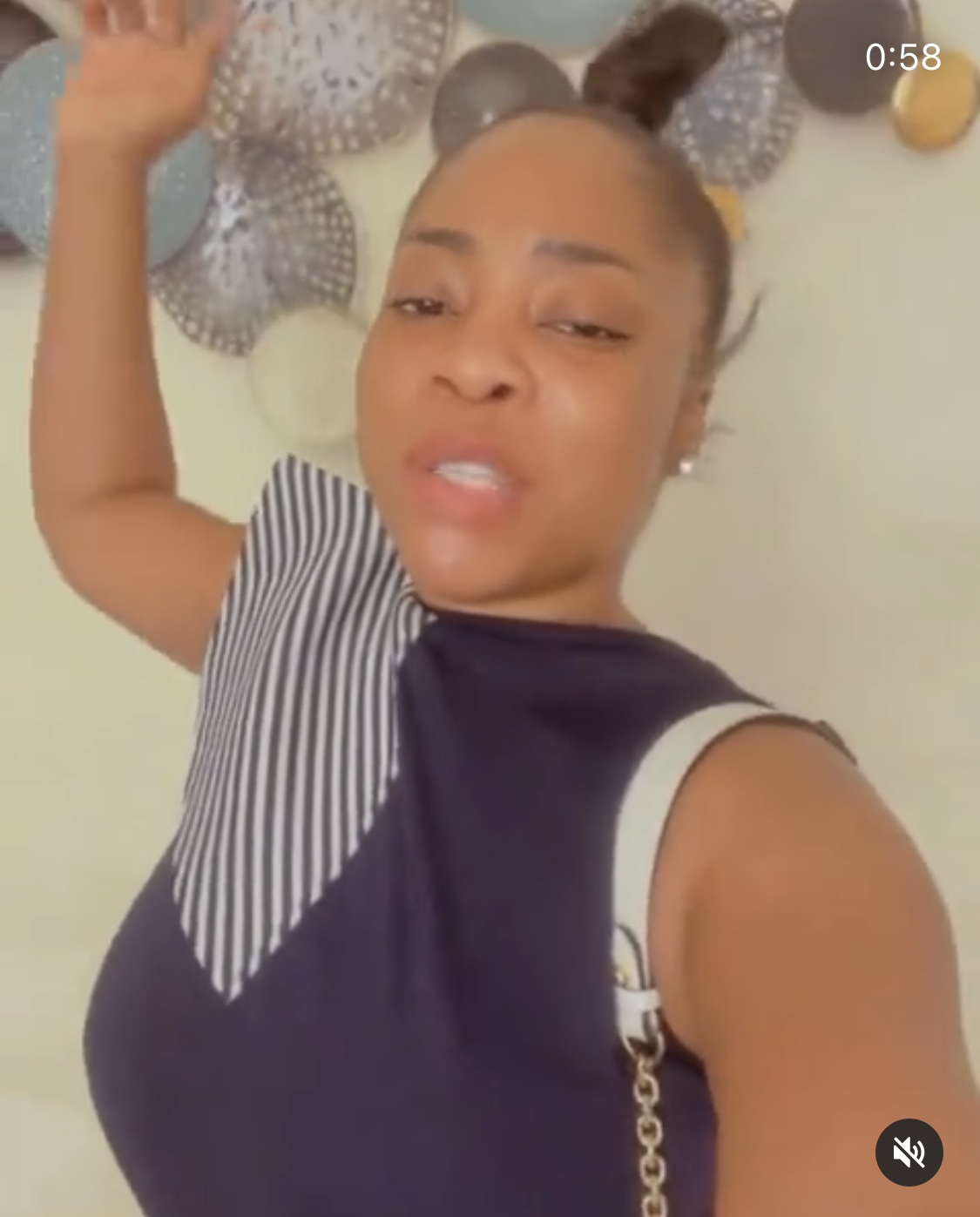 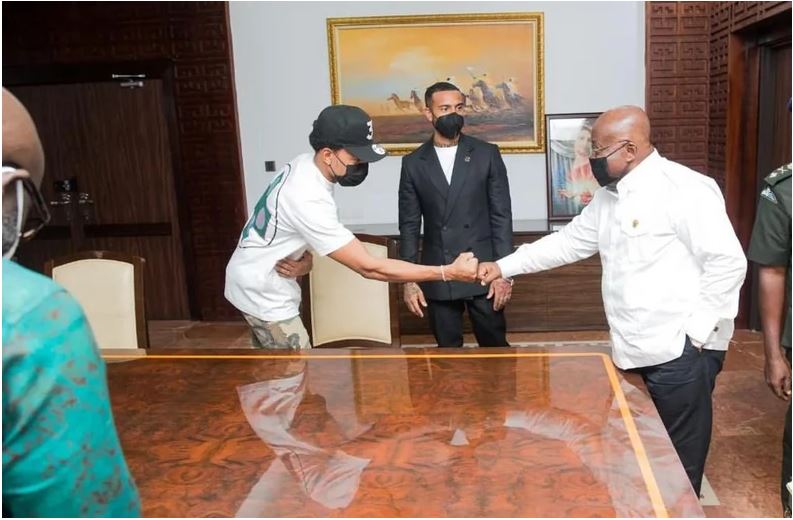 Although Chance The Rapper has returned to the USA, he already has plans to return to Ghana soon. END_OF_DOCUMENT_TOKEN_TO_BE_REPLACED 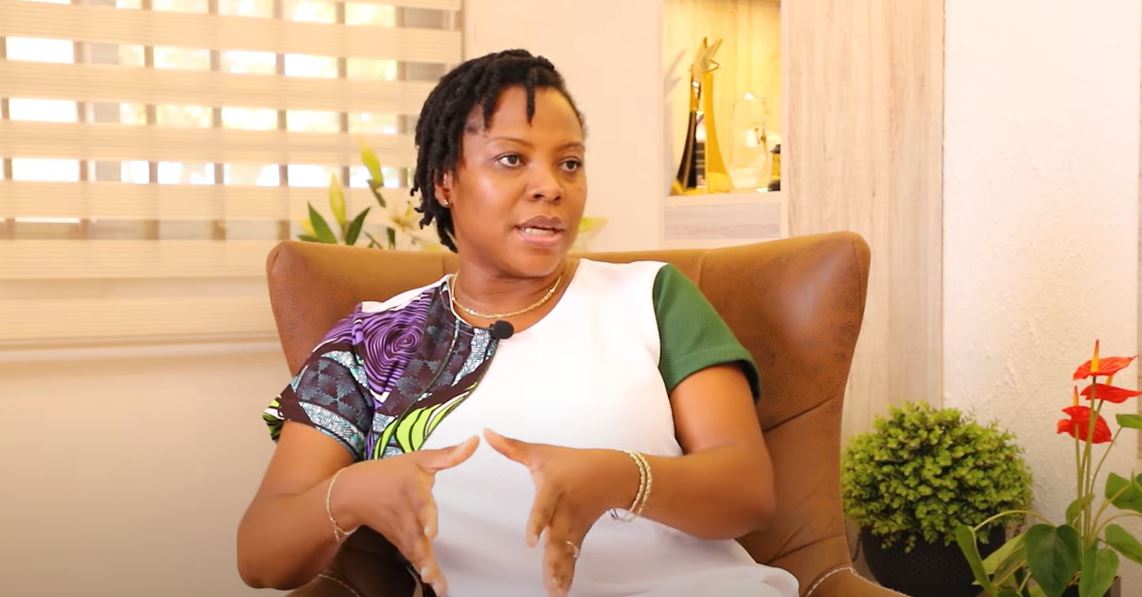 One of Ghana’s most celebrated food vloggers watched and loved worldwide, Sweet Adjeley has disclosed how her passion for cooking started at an early age. END_OF_DOCUMENT_TOKEN_TO_BE_REPLACED