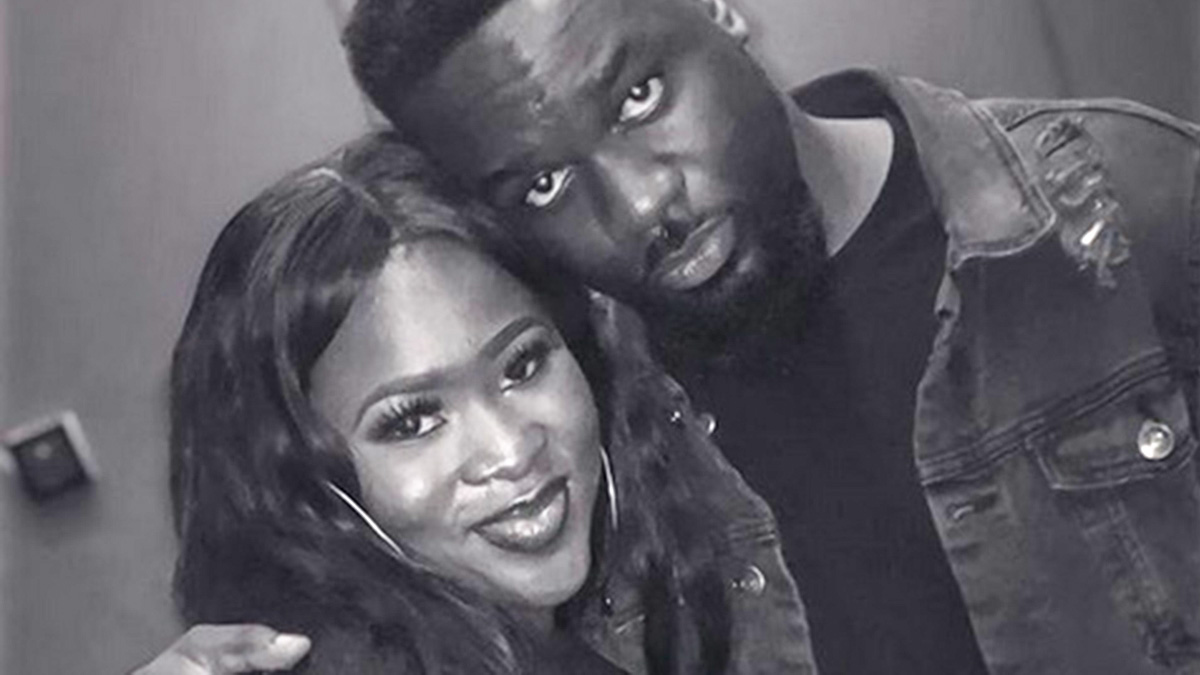 Even though the ‘Jeje’ singer had dreams of working with the award-winning rapper, she did not expect him to respond so quickly when she reached out to him.

In an interview on 3FM’s Drive show with Giovanni Caleb, Sister Afia narrated how their collaboration came about stating how excited she was when she got a text back from Sarkodie.

” I’ve always wanted to work with Sarkodie I never thought I’d get the chance to meet him talk less of working with him. So when I texted him, I never thought I’ll get a reply not knowing he was already a fan. So he responded to my text and said he would love to work with me. And I didn’t even expect this message because he’s been someone I always wanted to work with. He’s very influential to me. So when he replied to my message, I was all over screaming in the house,” she explained.

“I was so hyped that I called my mum, I called everyone close to me to tell them Sarkodie had responded to my text. It was exciting for me. When I finally got the chance to meet him, I couldn’t even look at him,” she added.

Watch: I’m not a womaniser, women are attracted to what I do and my personality- Kwabena Kwabena
Watch: DKB puts Kobi Rana on blast for owing him 500 cedis
Advertisement