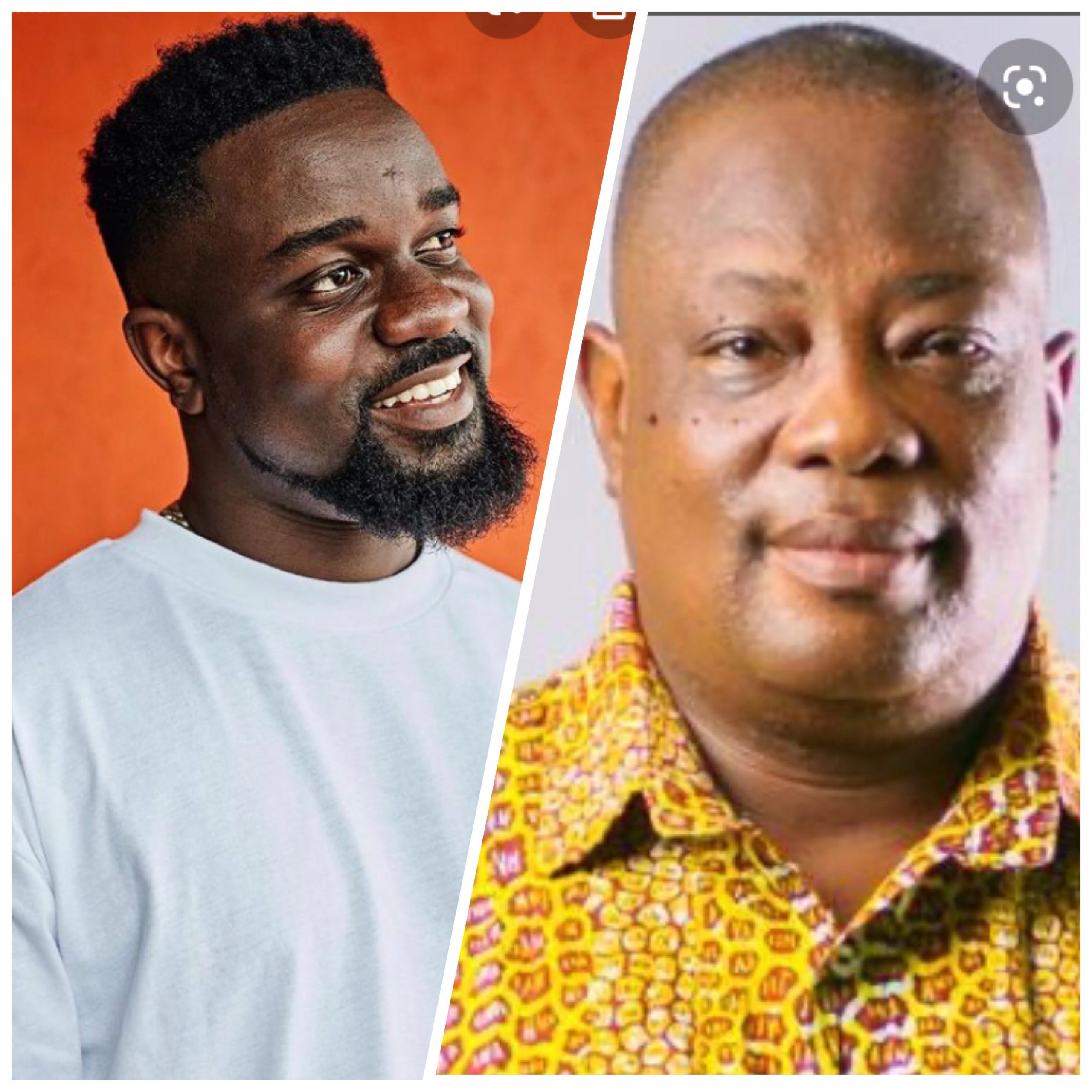 Award-winning Rapper, Sarkodie has explained that pairing sound engineer Zapp Mallet with other producers for the #BehindTheHitz challenge was in no way meant to disrespect him.

According to the “Saara” hitmaker, he called Zapp Mallet first before putting out the information of the challenge on social media.

“I take respect very serious so I hit up uncle Zapp before putting up the information and he didn’t seem like he had anything against it but he also had his stance to state what he feels…,” he said.

On Tuesday March 31st 2020, Sarkodie posted a video on his Instagram urging some Ghanaian music producers to join #BehindTheHitz challenge on social media to keep fans entertained during the lockdown.

However, Zapp Mallet has registered his disappointment for being challenged alongside producers that he was churning hits before they came into the limelight.

“There is something called respect which is lacking in Ghana today. For instance you don’t compare somebody who was churning out hits before you made Kindergarten with your mate who just started a couple of years back. Show some respect. You will also get there.”

Reacting to the tweet in an interview with MzGee on TV3 New Day, Sarkodie stated that Zapp’s reaction was confusing to him because he had already called to tell him about the challenge. He was then not sure if Zapp’s tweet was targeted at him or someone else.

“I can’t be disappointed in a legend [Zapp Mallet] like that. It was a bit kind like confusing but I didn’t know it was me or somebody was saying something to him that made him tweet that,” he stated.

Ghanaian Media Personality, Jessica Opare Saforo has stated that working for close to two decades in the media took the best parts of her life. END_OF_DOCUMENT_TOKEN_TO_BE_REPLACED

In January, 2022, social media was hit with the news about the departure of Media Personality, Jessica Opare Saforo from the Citi FM and Citi TV family. END_OF_DOCUMENT_TOKEN_TO_BE_REPLACED

Ghanaian artistes are showing up and showing out at the 2023 Soundcity MVP Awards. END_OF_DOCUMENT_TOKEN_TO_BE_REPLACED

Africa’s most decorated rapper, Sarkodie has just announced that he’s touring the world this year! END_OF_DOCUMENT_TOKEN_TO_BE_REPLACED

Award-winning Ghanaian rapper, Sarkodie has shared some tricks he thinks Ghanaian rappers can use to enhance their flow of rap and uniqueness when it comes to music craft. END_OF_DOCUMENT_TOKEN_TO_BE_REPLACED

Ghanaian rapper, Medikal has stated that his relationship with his ex-girlfriend, Sister Deborah was a mutually beneficial one. END_OF_DOCUMENT_TOKEN_TO_BE_REPLACED