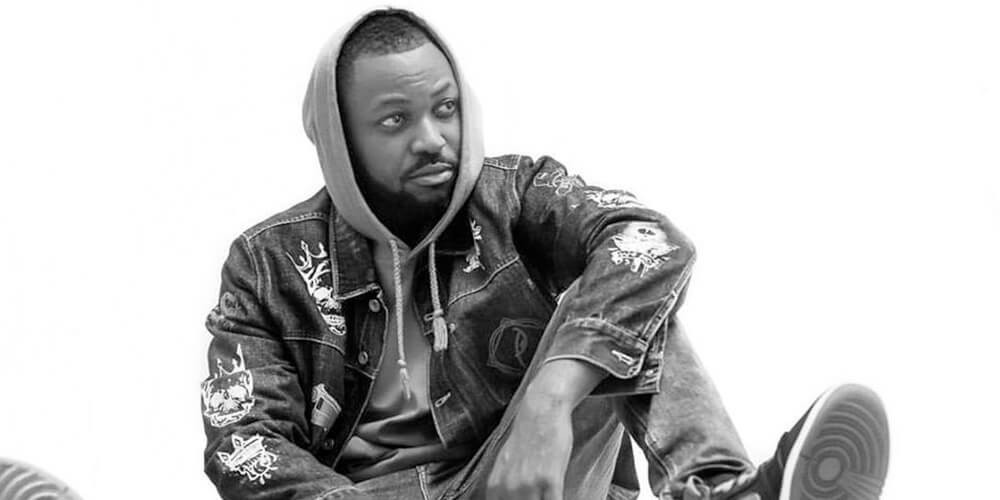 Rapper, Yaa Pono, has revealed that but for the stage name he adopted early in his music career, he could have been among the top musicians in Ghana.
According to the “Obia wo ne master” hit maker, his stage name was difficult for the media to accept possibly, because of the sexual connotation.

“I have very powerful songs but the media houses I went to preferred that I changed my name before they played my songs. I suffered this for a long time but it is better now,” he told Showbiz in an interview on Tuesday.

He  further stated that he would have been among the A list artiste by now if the media had given him the push they had given to other artistes.

The rapper, who now prefers to be called Pono Biom, said despite several attempts to explain that PONO meant Prince Of New Origin, people still find it difficult to accept it.

“I am tired of explaining the meaning of PONO. It is an acronym for Prince Of New Origin (PONO) and I don’t care, however, anyone wants to interpret it,” he said.

Yaa Pono who has been bashed several times for using that name, says nothing will make him change his name.

“I have had this name for a decade and nothing will make me change it because I have achieved a lot with it and I love it.

Kim Porter, Actress and Mother to 3 of P Diddy's Kids, Dead at 47

Ghanaian Pizza brand, Pizza Inn has opened a new branch in East-Legon and has FREE pizza pies and more to share this christmas season. END_OF_DOCUMENT_TOKEN_TO_BE_REPLACED

Dancehall act, Stonebwoy has hinted that his legal team is taking serious action against his former signee Kelvynboy for comments he made after he was attacked in Ashiaman recently. END_OF_DOCUMENT_TOKEN_TO_BE_REPLACED

Internet sensation and “King of Gh Rap”, AY Poyoyo has caught the international audience with his unique style of music. END_OF_DOCUMENT_TOKEN_TO_BE_REPLACED

Canadian singer, Justin Bieber has reacted to the sexual assault allegation made against him by a Twitter user identified simply as “Danielle” with evidence. END_OF_DOCUMENT_TOKEN_TO_BE_REPLACED