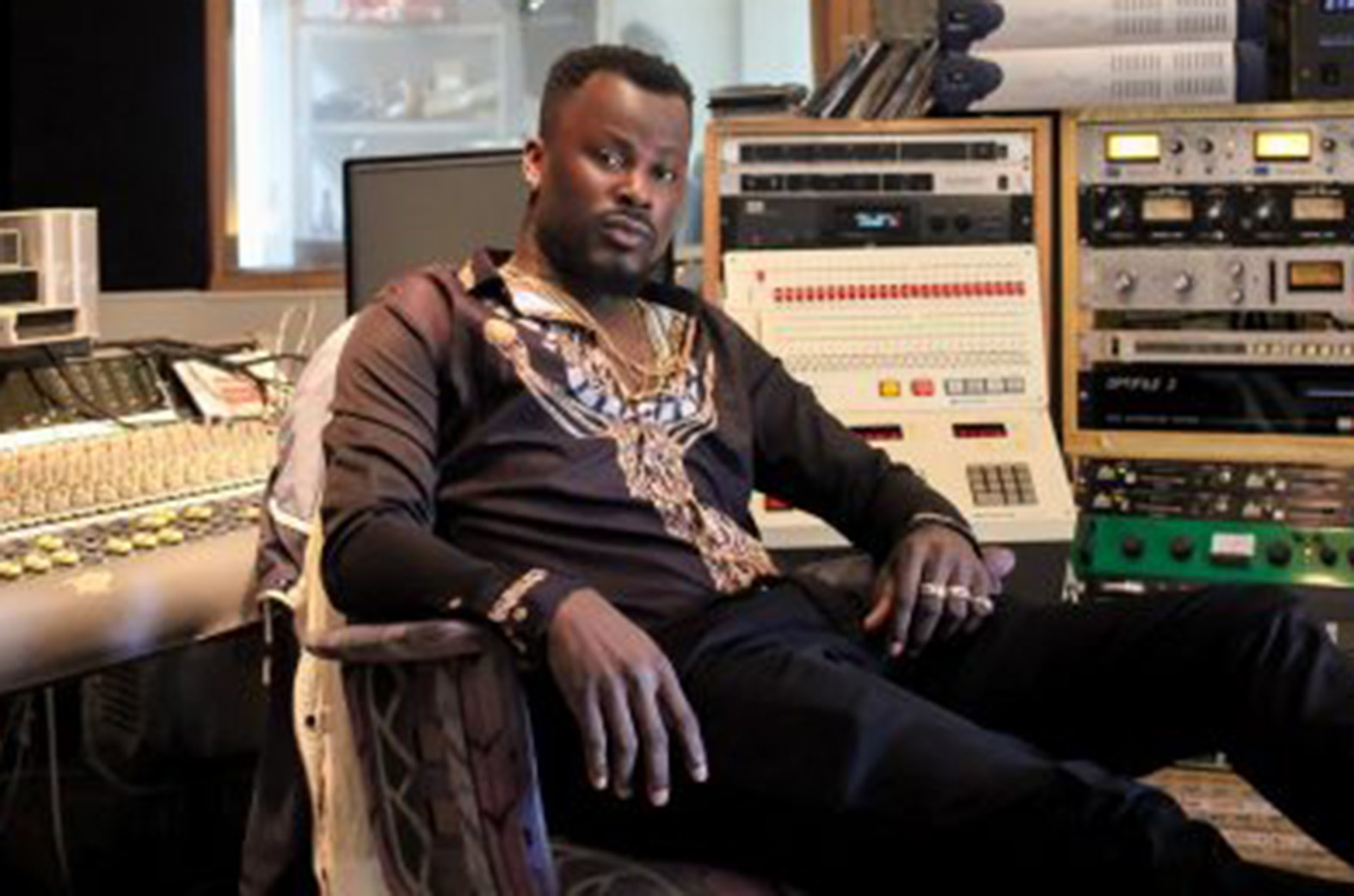 Ghanaian record producer/artiste manager, Mix Masta Garzy has made shocking revelations on how much he earned after signing Eno Barony onto his 2MG Music record label.

Masta Garzy told ‘Zion Felix on the ‘Uncut Show’ that he did not make a penny throughout his working relationship with the Ghanaian female rapper.

He explained that the money invested was hard to be recouped. In spite of all the challenges, he said it was nice he dedicated his time and resource to nurture someone’s career—because that is what he loves to do as an industry player.

Pumping in so much money without getting it back, Masta Garzy was hopeful of reaping the fruits of his hard work someday but that never happened until Eno said goodbye to his record label.

Olamide welcomes second child with his fiancee in USA

The record producer did not agree with assertions that Eno was not allowed to do what she wanted to do.

He alleged that Eno is still using the old materials that they created before her exit and he has not seen any new thing from her camp. According to him, the current handlers of the rapper even downloaded existing videos from the YouTube channel he created and uploaded on a new channel they have also created.

Though Eno Barony did not wait for their contract to expire before exiting, Garzy said that won’t stop him from helping other talents.

Watch the full interview below…

Olamide welcomes second child with his fiancee in USA