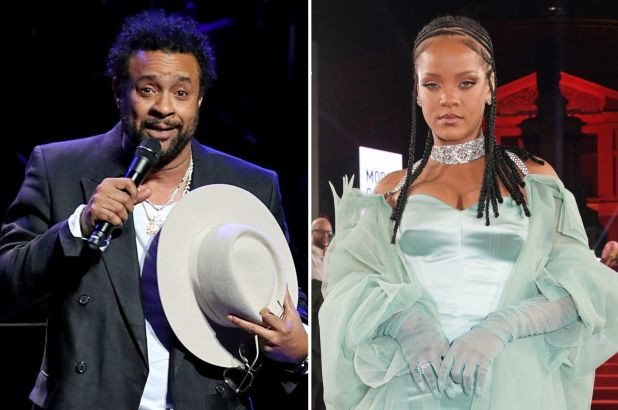 Jamaican reggae musician, Shaggy has revealed he turned down Rihanna’s invitation to collaborate on a song for her long-awaited ninth album.

According to the two-time Grammy Award winner, he refused because she asked him to “audition.”

“They approached me for the Rihanna project, yeah,” the musician reportedly told Britain’s Daily Star. “There’s a lot of great people involved, but for me, I didn’t need to audition to be on the record. I’ll leave that to younger guys. But from what I hear, it should be good.”

Despite turning the chance to be on the album, Shaggy still had some positive comments about Rihanna’s ‘Caribbean dancehall-inspired album.’

“It’s healthy competition,” he said. “Dancehall is in a good place but we need as many people to do this art form as possible. When it crosses over and becomes popular with artists from other genres and other cultures, that can only be good.”