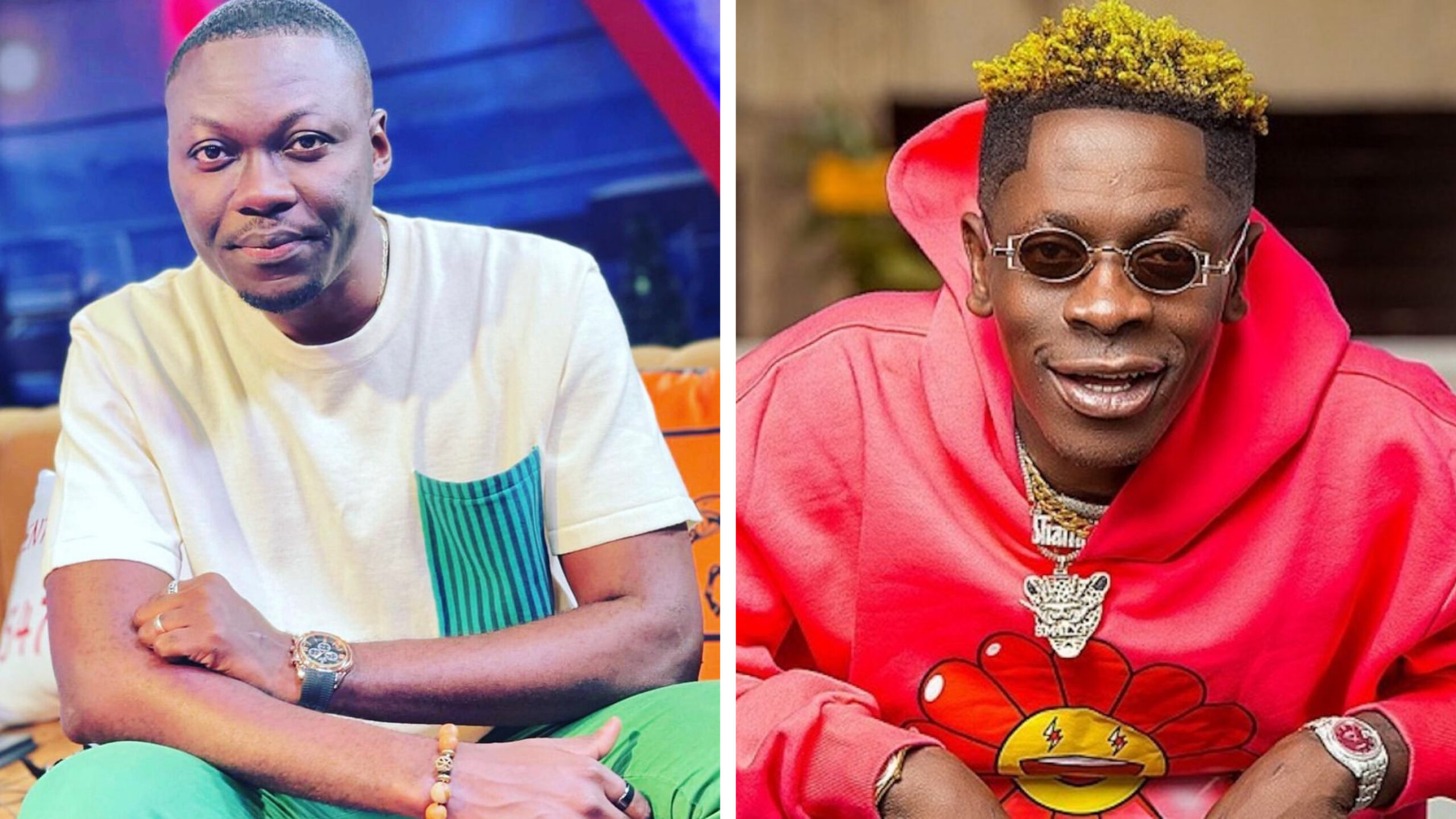 Entertainment pundit, Arnold Asamoah Baidoo has shared a few words to Shatta Wale’s fans who think he holds a grudge against the Dancehall artist.

According to Arnold, some fans of Shatta Wale always come for his neck anytime he shares an opinion on issues related to  the “On God” hitmaker.

Arnold believes this attack on him stems from the incident that happened with him and Shatta Wale in 2021 on the United Showbiz Show.

Arnold, who is a regular pundit on the United Showbiz Show explained that Shatta Wale’s fans should have an open mind and accept both good and bad criticisms on their boss.

“Anytime Shatta Wale’s issues come up on this platform and I speak then people see me in a certain way because of what happened last year so they feel there’s a problem. When I pass commentary on Wale, either Shatta wale or some of his fans don’t get it so they sieve through my comments and pick what they perceive as negative.

“Shatta Wale has some discerning fans, they know what is right, but some of them are very shallow minded so when I speak they say I hate Shatta Wale and his successful life. Masa, Wale is not my level for me to hate him, his level is the likes of Davido and Wizkid and the rest so if there’s a level of hate, that’s where it should be,” Arnold stated.

Arnold added that he gets nothing from “hating” Shatta Wale as some of his fans perceive, and hence, will continue to pass commentary on him as long as he stays in the game.

“When we come here do they pay us for hating someone? So those who say those are very shallow-minded so they should change.

“Let me send this message to his fans; my relationship with Shatta wale is for life. I am an entertainment journalist and he is an artiste. So far as he continues to produce songs, win awards or misbehave, as a journalist I will talk about it. We are here for the long haul and they should appreciate me for who I am,” he stated.

For the 6th time in 2022, Chief One has copped another major nomination! END_OF_DOCUMENT_TOKEN_TO_BE_REPLACED

Nigerian singer Kizz Daniel has been reportedly arrested by the Tanzanian Police for refusing to perform at an event. END_OF_DOCUMENT_TOKEN_TO_BE_REPLACED

Member of Parliament for the Dome-Kwabenya Constituenc, Sarah Adwoa Safe has penned a sweet message to her partner as they celebrate four years of marital bliss.  END_OF_DOCUMENT_TOKEN_TO_BE_REPLACED