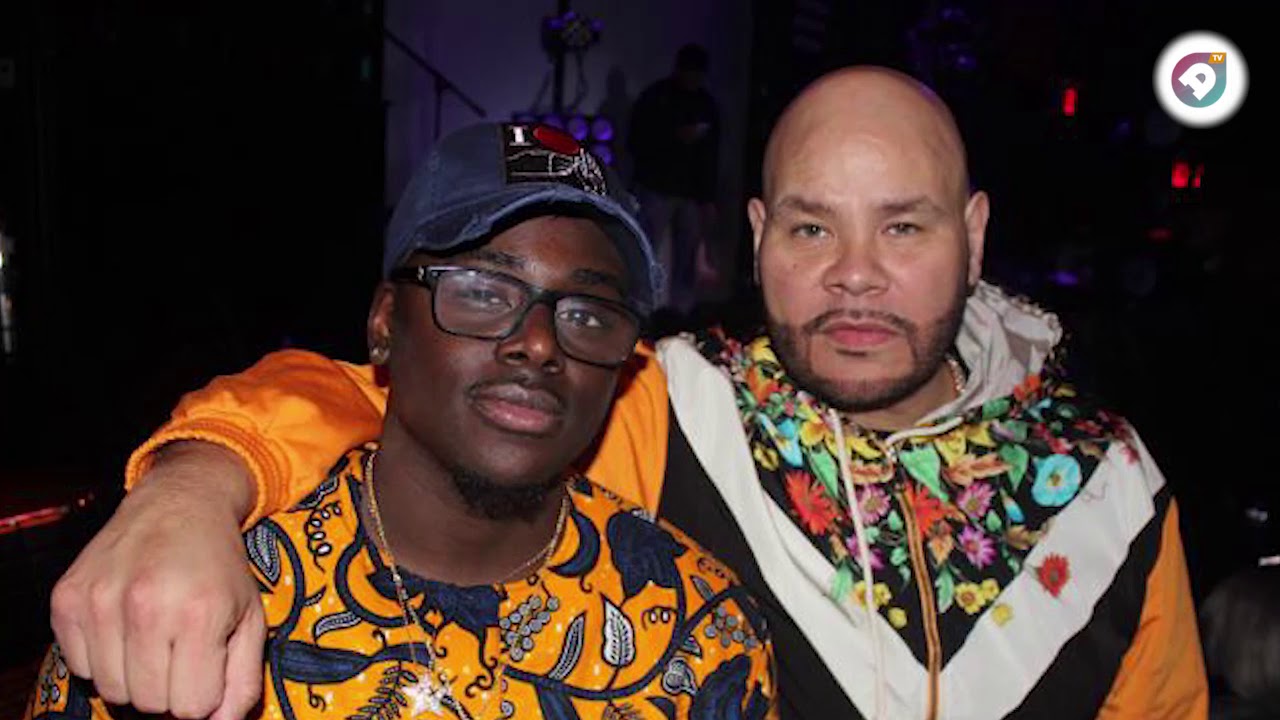 Rapper Blackway has revealed how an opportunity for an artistic collaboration on Kanye West’s Wyoming ranch turned into an awkward encounter.

In an exclusive interview with me on Ameyaw TV, the son of popular Ghanaian Comedian and Satirist Kwaku Sintim-Misa (KSM) explained that encounter left Kanye asking him to leave the ranch.

Born Yaw Sintim-Misa, rapper Blackway teamed up with Black Caviar for the second single from the official soundtrack album Spider-Man™ Into the Spider-Verse. Into the Spider-Verse will compete in three different categories at next year’s Grammys. Rapper Post Malone received two of these nods for “Sunflower,” which Miles Morales sang along to at various points in the film. The track, which featured guest vocals from Swae Lee, also served as the movie’s theme song. “Sunflower” earned nominations for Record of the Year and Best Pop Duo/Group Performance.

Did you know that KSM’s son, Blackway worked on Grammy-Nominated “Spiderman: Into the Spider-Verse” soundtrack ?

Related Topics:Blackwaykanye west
Up Next

Viola Davis makes a stunning transformation in the new trailer for ‘The Woman King’, in which she plays Nanisca, leader of the all-female warriors known as the Agojie. END_OF_DOCUMENT_TOKEN_TO_BE_REPLACED

African-American businessman and jet broker Kelvin Mensah, popularly known as PJKev has added his voice to the many people against the building of the National Cathedral. END_OF_DOCUMENT_TOKEN_TO_BE_REPLACED

Nigerian hip-hop artiste, Eedris Abdulkareem has disclosed that he is battling kidney failure and will have a surgical operation at the end of July. END_OF_DOCUMENT_TOKEN_TO_BE_REPLACED

According to reports from Nigeria, unidentified gunmen have attacked an ‘advance team’ of President Buhari’s presidential aides leading to injuries to two people. END_OF_DOCUMENT_TOKEN_TO_BE_REPLACED

Sensational highlife/afrobeat artist KiDi has said that his dream is to collaborate with Daddy Lumba on a song. END_OF_DOCUMENT_TOKEN_TO_BE_REPLACED