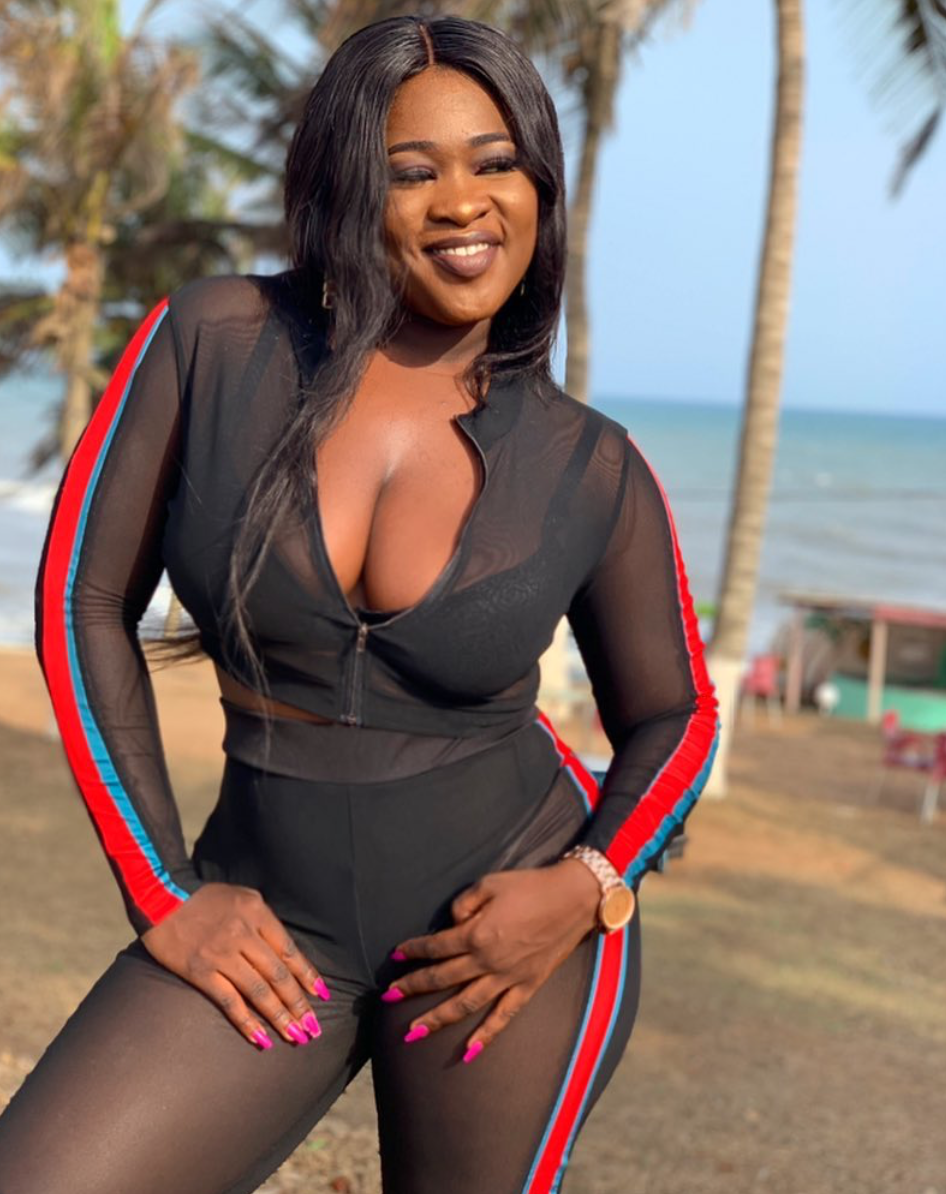 Songstress, Sista Afia has disclosed that she dropped out of Nottingham University in the UK in her second year.

According to the ‘Jeje’ hitmaker, she was unable to complete her tertiary education because she had some issues in the UK forcing her to drop out of school.

She revealed this during a conversation on 3FM’s Drive with Giovanni Caleb while speaking on her educational background.

” I went to Rev. John Teye Memorial School then Angel Complex and I also went to Afia Kobi Ampem Senior High School, I was also at High Barnett College in London then Nottingham University,”

She continued: “But I didn’t finish school. I just did two years and I was supposed to complete at third year but I was having some difficulties back in London and I had to come back.”

Sister Afia however indicated that she has plans of returning to London to complete her education.

Related Topics:Sista Afia
Up Next

Bose Ogulu has told her son Burna Boy to “tone down the madness” as she celebrated his birthday. END_OF_DOCUMENT_TOKEN_TO_BE_REPLACED

The Hewale Lala (Song Of strength) hit maker Perez Musik gets ready to have his first-ever major concert. END_OF_DOCUMENT_TOKEN_TO_BE_REPLACED

Kofi Sonny, CEO of 610Music, a direct representative for Universal Music Group in Africa, unveiled two of his newly signed artistes to the world over the weekend. The event pulled in dignitaries from all over the globe to witness what many have dubbed “the birth of greatness.” END_OF_DOCUMENT_TOKEN_TO_BE_REPLACED

GuiltyBeatz is ringing in the summer! The Grammy-nominated Ghanaian producer and DJ is back with another dazzling solo effort – an Amapiano-infused dance anthem ‘Universe’ featuring Pop sensation, Mr Hudson and buzzing Ghanaian singer, Twitch 4EVA. END_OF_DOCUMENT_TOKEN_TO_BE_REPLACED