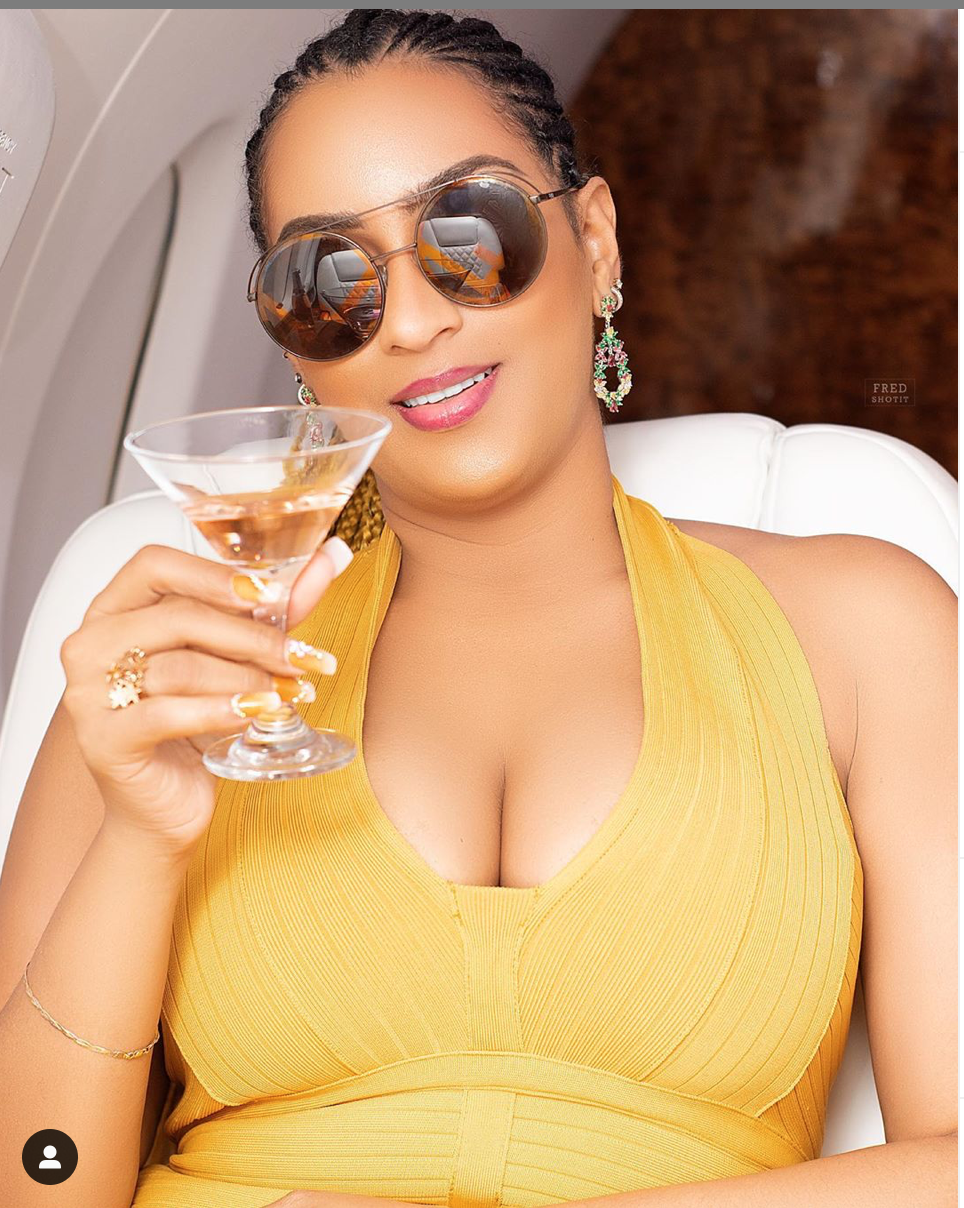 Ghanian actress Juliet Ibrahim has always known she wanted to be in the spotlight. Even though she had interest in working with the United Nations at a point in her life, her life long dream of being an actress overshadowed it.

The actress, who is also of both Liberian and Lebanese heritage, was guest on McBrown’s Kitchen show last Sunday, February 2.

Speaking on the show, Juliet told host Nana Ama Mcbrown that she always knew she wanted to be a superstar.

“Initially I wanted to work with the UN and because of that interest, I tried my best to get a certificate in the French language. Unfortunately, around that period, I got a call to audition for a movie role and that was where my acting career started.

“Don’t forget that before that I was into modelling so I have always wanted to be in the spotlight,” she added.

Juliet Ibrahim, who’s relationship with Nigerian rapper Ice Berg Slim turned sour after a cheating scandal, revealed that she was open to give love a chance.

“I am single, I’ve been single for some time but if someone comes to me and I like the person, I would not mind irrespective of who the person is. I am ready to give love a chance this year,” she said.