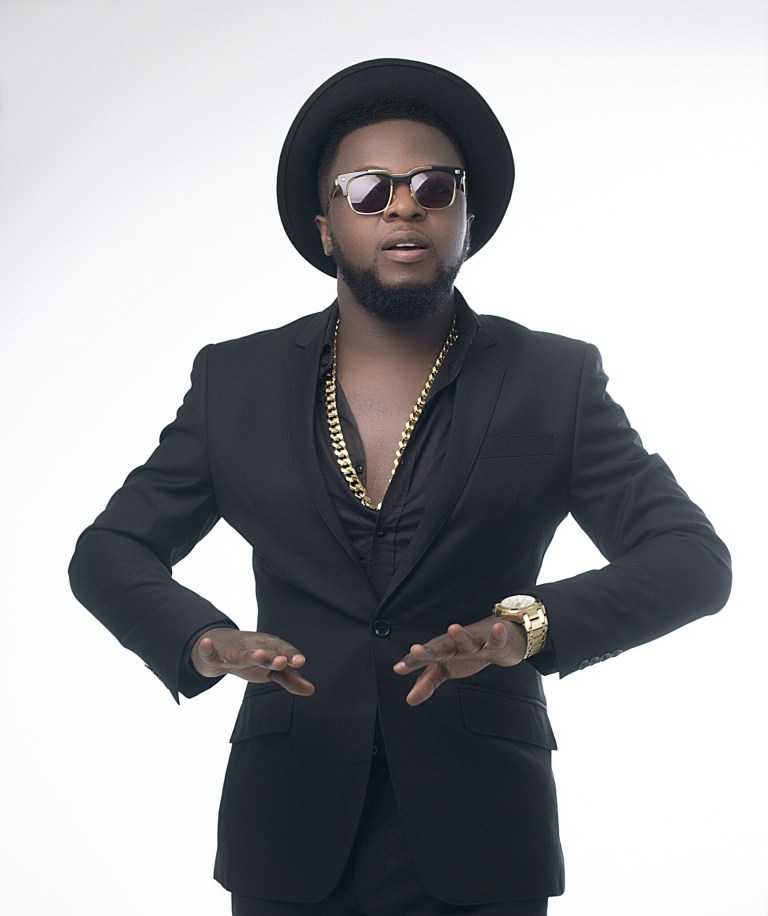 Guru[/caption] Rapper Guru has revealed that he has been poisoned several times on different occasions. According to the “Lapaz Toyota” hit maker, he was poisoned several times prior to the release of his new album, “Journey of Judah”. The NKZ music boss said several attempts were made to take his life including people poisoning his water and his food. In an interview on Hitz FM, he said “It wasn’t once. It was a continuous thing. There are different strategies that people use to poison people. Some will pass through food, some will pass through water anytime you are on stage you give your water to someone else and it’s a different ball game”. On re-counting one of the incidents, he said, “the last time I was on stage performing, got on stage, the whole crowd jamming and all of a sudden you take water and your voice is not ‘popping’ up again, you can’t even talk…so you just have to move up.” Guru also mentioned that “these attempts are things some people do to those in show business to bring others down”. “Every artiste, every industry player will, by all means, experience this…if you’ve not gone through it, expect it, prepare for it…people you love the most, you expect to be there for you will move away…,” the ‘Problem’ rapper said. Guru has however stayed strong and channeled all the energy into his 24-track ‘Journey of Judah’ double album which he says “talks about his real life”.]]>

Drake Gives Details on His Fued with Kanye “Ye” West

Ghanaian Pizza brand, Pizza Inn has opened a new branch in East-Legon and has FREE pizza pies and more to share this christmas season. END_OF_DOCUMENT_TOKEN_TO_BE_REPLACED

Dancehall act, Stonebwoy has hinted that his legal team is taking serious action against his former signee Kelvynboy for comments he made after he was attacked in Ashiaman recently. END_OF_DOCUMENT_TOKEN_TO_BE_REPLACED

Internet sensation and “King of Gh Rap”, AY Poyoyo has caught the international audience with his unique style of music. END_OF_DOCUMENT_TOKEN_TO_BE_REPLACED

Canadian singer, Justin Bieber has reacted to the sexual assault allegation made against him by a Twitter user identified simply as “Danielle” with evidence. END_OF_DOCUMENT_TOKEN_TO_BE_REPLACED