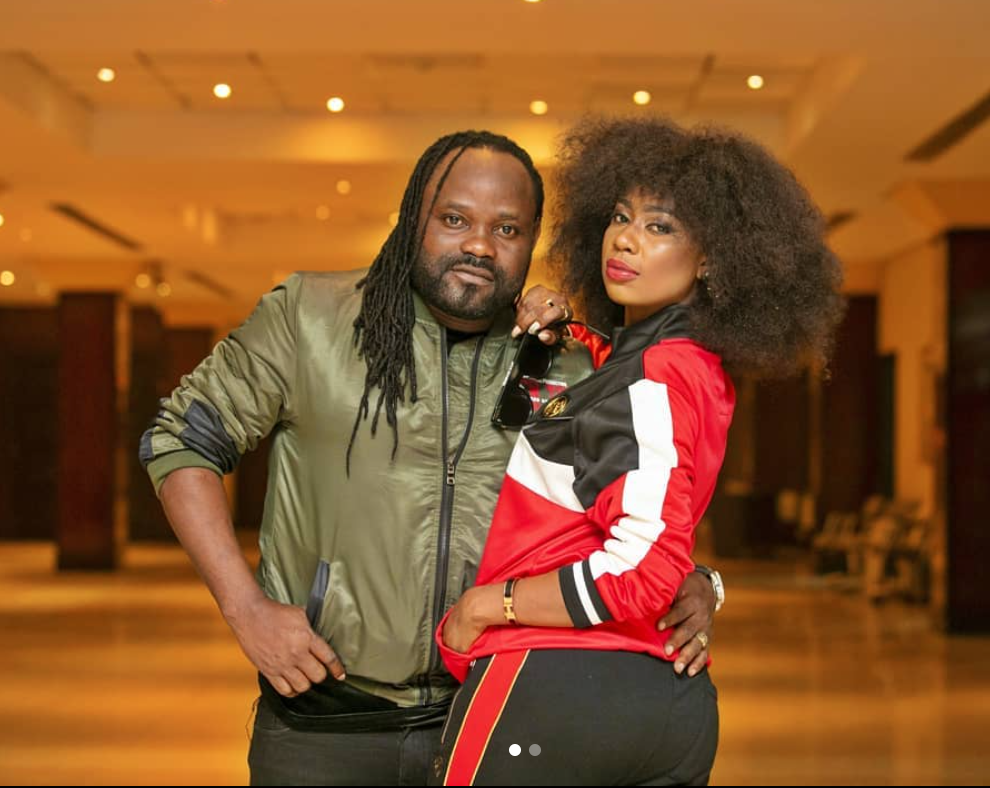 Ghanaian actress, Selly Galley has revealed that she has done everything humanly possible to have a child yet to no avail.

According to the actress who’s married to Cartel Big J of Praye fame, her only option now is to rely on God’s favour.

Selly Galley and Cartel Big J got married in a beautiful wedding in September, 2015 and have since not welcomed a child.

While there are several prying eyes and pressure from fans on social media, asking when she’s going to give birth, Selly has stated that she’s waiting on God’s time.

In an interview with Graphic Showbiz on Tuesday, April 21, Selly said:

“For now what I can I do is to believe in God and hope that my Maker will make a way for me because I have done everything humanly possible to have a child.  I cannot kill myself because I don’t have a child. God knows why it is so.”

Selly also added that her husband isn’t complaining about her lack of ability to get pregnant, hence there was no need to get worked up about the situation.

The man I am married to is not complaining so why should Ghanaians worry about it? We understand each other perfectly and that is what matters. He loves me and I love him equally,” she said.

Commenting on the perception that celebrity marriages do not last, Selly opined that they celebrity couples can make their marriages work if they work at it.

“It is the understanding and respect, I respect him and he respects me as well.  More so, I love him very much and he loves me as well and that is what I believe keeps us going. Every celebrity can make their marriage work when they work at it,” she added.

Nana Ama Mcbrown reacts to video of a look-alike knocking the head of Former Prez. John Mahama on a TV screen

Ghanaian actor and entrepreneur, John Dumelo has requested for the funds set aside for the Black Stars, had they qualified to the round of 16 in the FIFA 2022 World Cup, to be used to purchase desks for school kids. END_OF_DOCUMENT_TOKEN_TO_BE_REPLACED

END_OF_DOCUMENT_TOKEN_TO_BE_REPLACED

Accra’s biggest and only photo festival, “Wondaland” is back; this time bigger and better. END_OF_DOCUMENT_TOKEN_TO_BE_REPLACED

Ghanaian rapper, Eno Barony has stated that it has never been her intention to make”controversial” music. END_OF_DOCUMENT_TOKEN_TO_BE_REPLACED