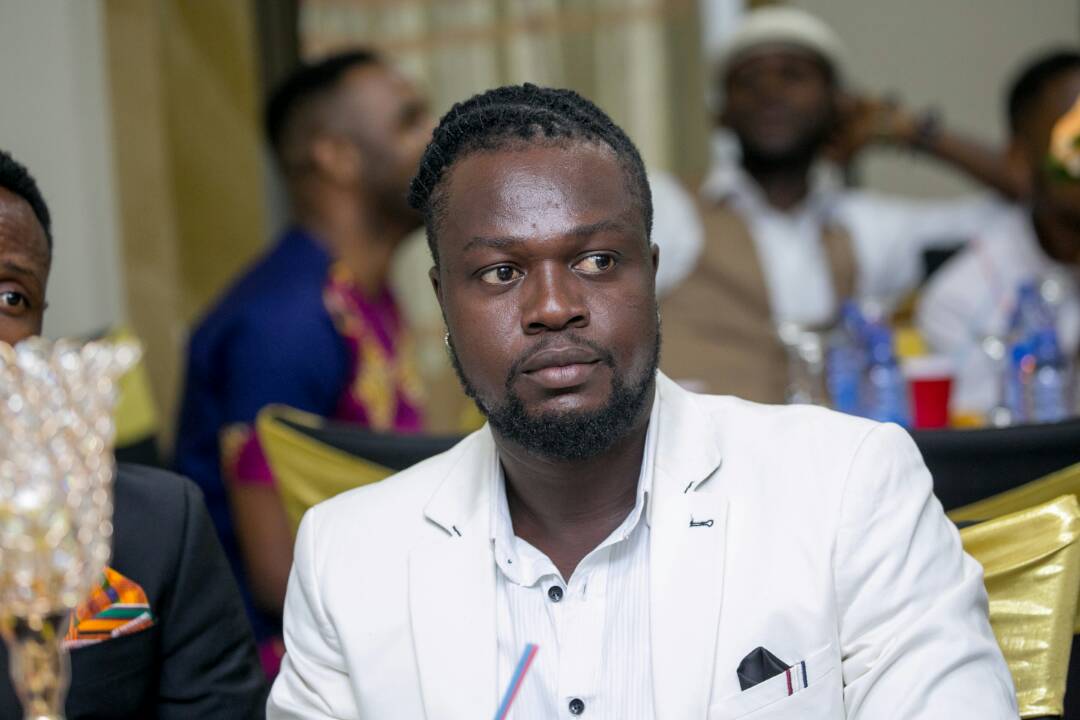 Ghanaian actor and film director Eddie Nartey has revealed that he invested all his savings with the now defunct gold dealership company Menzgold.

In an interview with Delay on her DELAY SHOW, Eddie Nartey who was the Artiste and Repertoire for the Arts club, and Manager for the actors signed under Zylofone Media, said he invested a lot of money in the NAM 1 owned company.

And further revealed that even though he used to be optimistic about the embattled company bouncing back, he now feels indifferent.

“Yes, my money is at Menzgold, all my savings. But I am a soldier, I’ll survive…I am indifferent about whether or not Menzgold will bounce back. If it does and I get my money back halleluiah, if it doesn’t I survive,”, he told Delay.

Eddie Nartey said Zylofon’s collapse was and is still a shock to him because he was hopeful of the future of the arts through Zylofon.
“I went to Zylofon with a lot of enthusiasm and passion because just as the entertainment industry in Nigeria and South Africa, I thought Zylofon was going to give us the platform to reach that standard in terms of film making and the entertainment we all crave for,” he stated.

Harvey Mason Jr., the Chief Executive Officer (CEO) of the Recording Academy, organizers of the Grammy Awards, has said there are some misunderstandings regarding the creation of an Afrobeats category in the Grammy Awards. END_OF_DOCUMENT_TOKEN_TO_BE_REPLACED

The Chief Executive Officer of Big Ideaz Consult, Kojo Poku has revealed that none of the artists who were billed to perform at the recently held Global Citizen Festival in Accra were paid a performance fee. END_OF_DOCUMENT_TOKEN_TO_BE_REPLACED

Ghanaian musician, Kirani Ayat has called out the Presidency for using some portions of his music video in an advertisement without his permission. END_OF_DOCUMENT_TOKEN_TO_BE_REPLACED

The voting portal for the 2022 edition of the All Africa Music Awards (AFRIMA) opened to the public on Sunday, 25 September at 21:00 (CAT), to decide the winners of each of the 39 award categories, globally. END_OF_DOCUMENT_TOKEN_TO_BE_REPLACED

Ghanaian actress, Yvonne Nelson has issued an apology on behalf of Ghanaians to Stephen Appiah and his Black Stars colleagues. END_OF_DOCUMENT_TOKEN_TO_BE_REPLACED