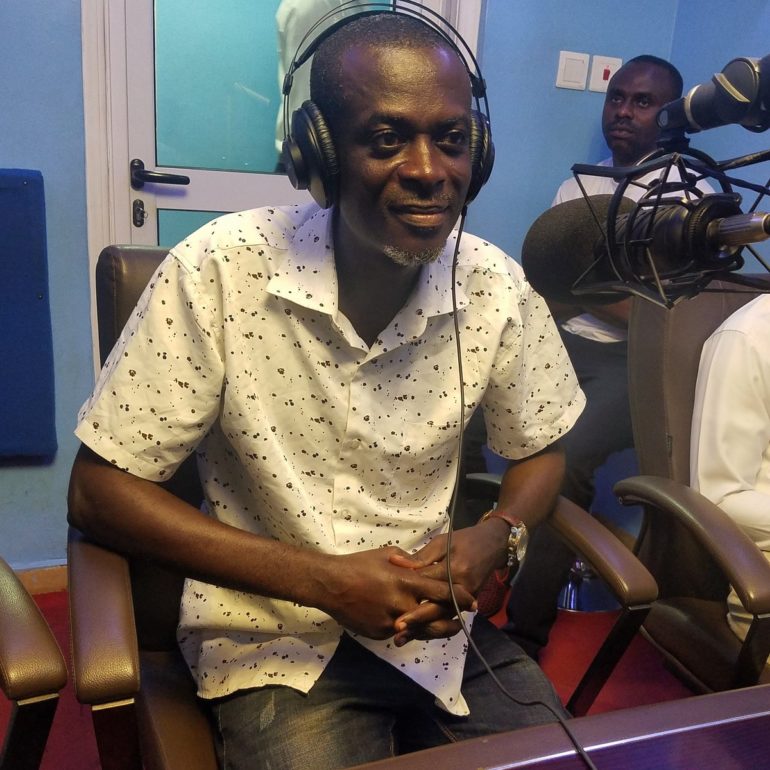 I made Lil Win a star – Movie producer[/caption] Kumawood actor Kwadwo Nkansah “Lilwin” has won the hearts of many with his uniqueness and style ever since got into the movie scene. The comic actor has so far gained his way to the top, serving as a role model to several upcoming actors. However, In a recent interview, Movie Producer and Director, Jackson K. Bentum claims that he is the person behind Lil Win’s rise to stardom. Speaking on Zylofon FM, the producer disclosed that, he first introduced Lil Win into the movie scene by giving him a role to play in one of his movies dubbed “Menko Mabusua” He further revealed that he is capable of turning actors into superstar. “I am capable of making stars. I made Lil Win a star after he stared in my movie, Menko Mabusua,” he said.]]>

Ceec Vs Alex. The Rivalry Continues.