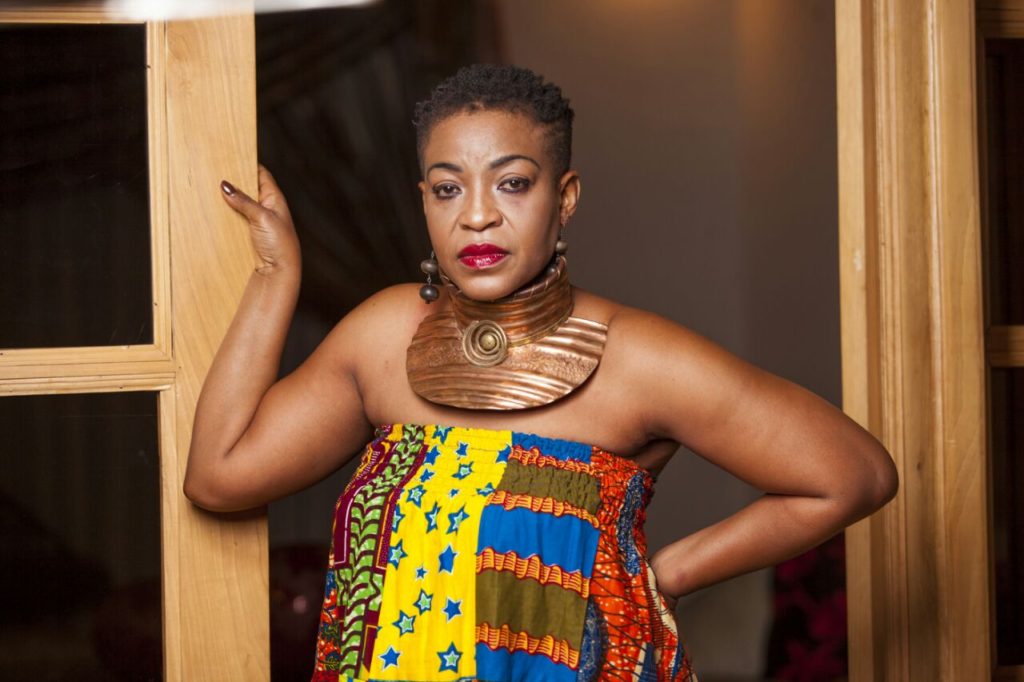 Veteran Ghanaian actress Akorfa Edjeani-Asiedu has disclosed that although she has been acting for over 20 years, she is not financially sound.
Speaking in an interview on Starr Drive with Giovanni and Berla Mundi, the 49 years old actress lamented.

“I need money. Honestly I do, I’m broke. But really how much do they pay actors? People don’t know that,”

According to the actress she does not act often because she is selective with her movies to stage in.

Answering questions about how actors and actresses who live luxury lives make it, she said

“they don’t get it from acting, I can tell you that for a fact”.

She however noted that Kumasi-based actors are paid better.

“So if they [Kumasi based actors] tell you that they making money from the acting, then yes”, she added.

Akorfa Esiedu further revealed that she had a business she was running, but it was “hand to mouth”.

The actress is set to premiere her new movie  “Azali”at the Bank of Ghana Auditorium, University of Ghana campus today, Friday October 26.