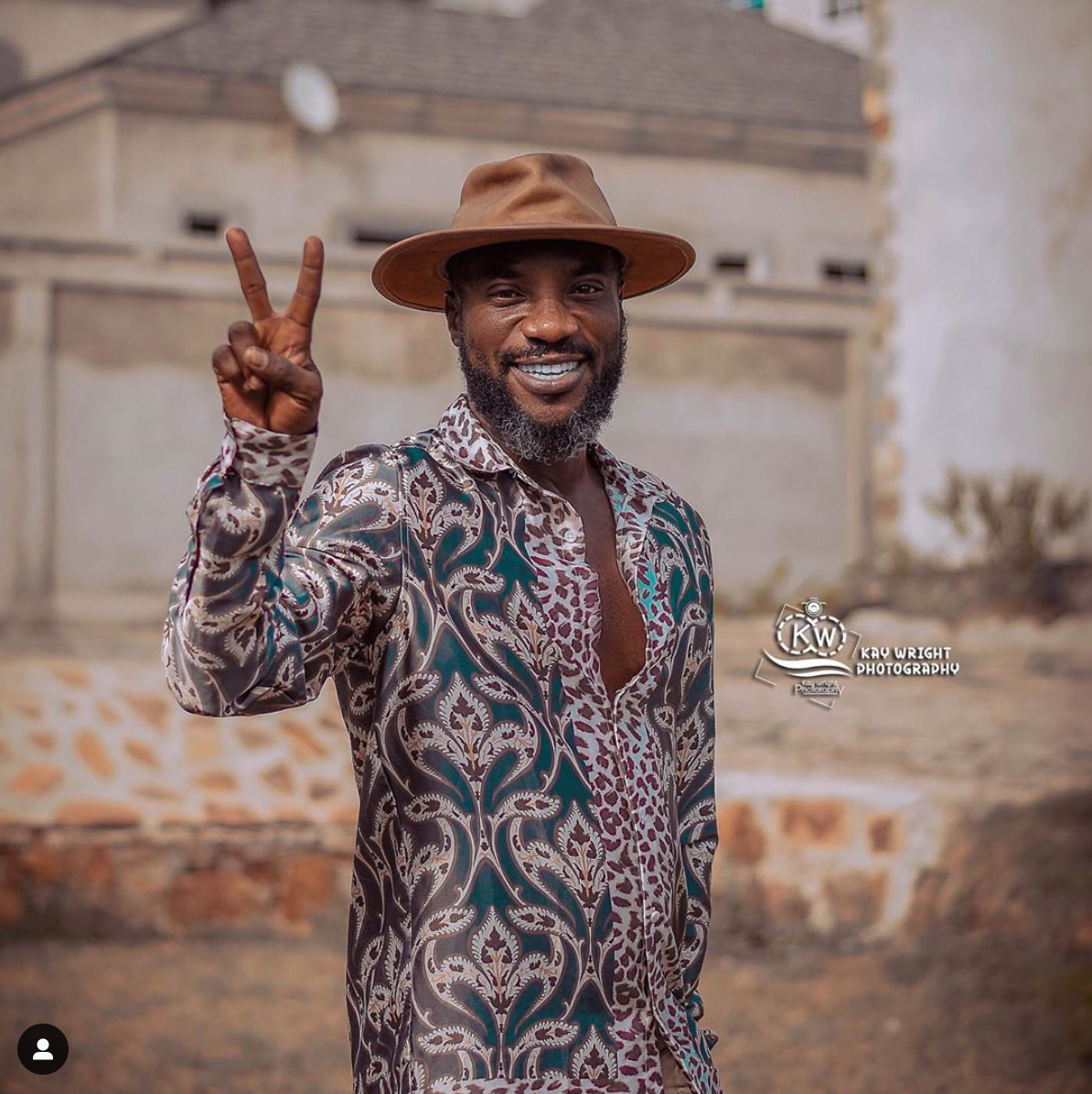 Popular Ghanaian high-life singer, Kwabena Kwabena, has revealed that his absence from the music scene in the last year was as a result of his desire to start all over.

According to the “Obi do wo a” hitmaker, he needed to take a step back, study trends and find new ways of reconnecting with his fans.

“After five albums, I needed to start all over again, see what’s happening (and) see how I can vibe with fans again,” he said in an interview with JoyNews.

Kwabena Kwabena is however ready for a comeback as he is gearing up to release his sixth studio album.

The “the name of the album is ‘Fa Me Saa’ (which translates as ‘Take Me As I Am’) and it will be released, hopefully, in April,” he added.

Black Stars Captain, Andre Ayew has spoken up after his penalty miss at the FIFA 2022 World Cup Tournament. END_OF_DOCUMENT_TOKEN_TO_BE_REPLACED

Ghanaian actor and entrepreneur, John Dumelo has requested for the funds set aside for the Black Stars, had they qualified to the round of 16 in the FIFA 2022 World Cup, to be used to purchase desks for school kids. END_OF_DOCUMENT_TOKEN_TO_BE_REPLACED