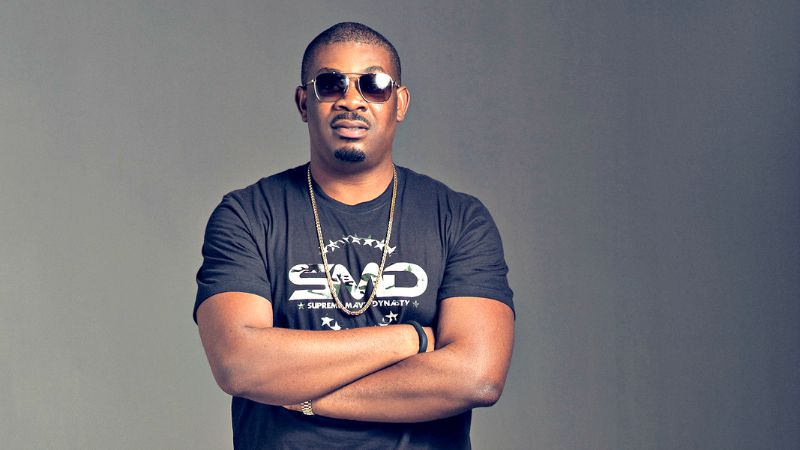 As against what is obtainable in big organisations and businesses, multi-award winning music producer, Micheal Collins Ajereh, better known as Don Jazzy, has revealed that he has never owed his Mavin staff salary in the seven years of being in operation.

In a recent tweet on his Twitter page, Don Jazzy revealed that while he keeps hearing that entertainers are not serious persons, he can proudly say he has over 35 employees and he has never owed salary since he founded Marvin records seven years ago.

He added that not all companies can come out to say such.

“No be say na mouth. I keep hearing entertainers are not serious blah blah blah. I can proudly say I have over 35 staffs and for 7 years of Mavin, I never owed salary. Not all your serious companies can say that” he tweeted.

“I believe my generation/decade has been weak and almost equally at fault for the state Nigeria is in today. We have been too weak and cowardly to challenge our fathers at the age they built the courage and fought theirs. Not everyone, but I for one have been idle on the fence,” he wrote.

Chief Executive Officer of EIB Network, Nathaniel Kwabena Anokye Adisi recently disclosed how he had to delay payments of salaries for 7 months in 2018.

Continue Reading
Advertisement
You may also like...
Related Topics:don jazzy