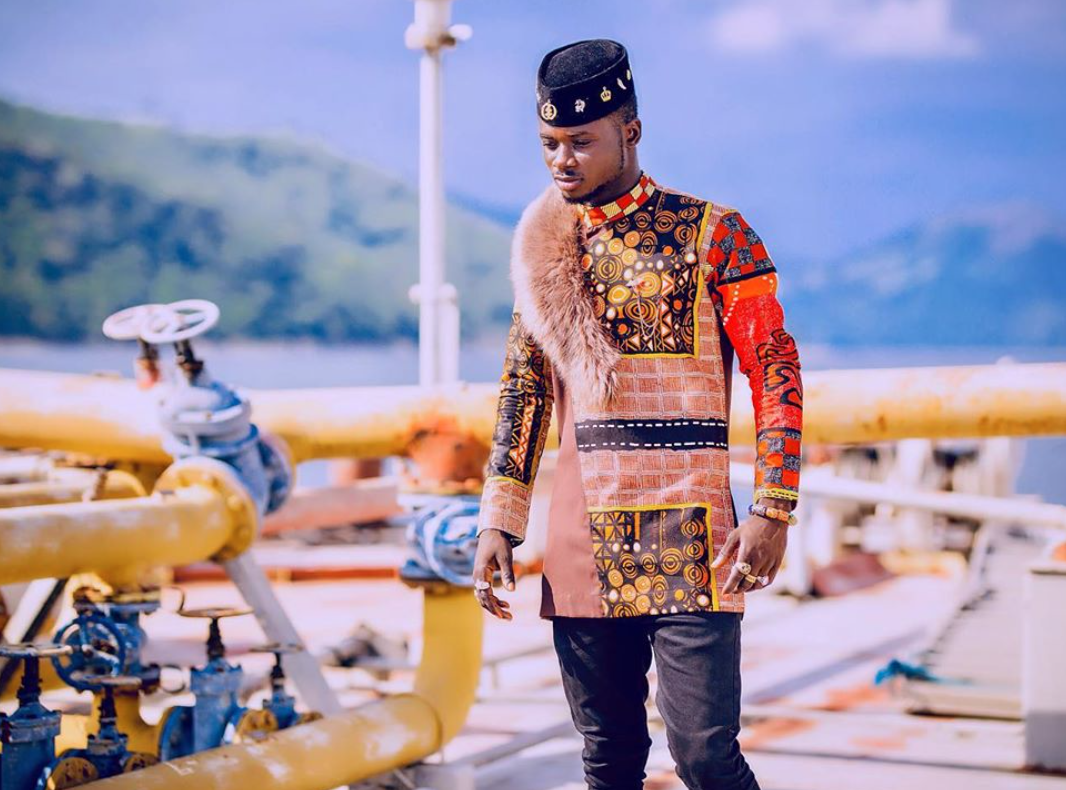 Highlife musician, Kuami Eugene, says his career is a channel through which he is preaching God’s message to his audience and the world.

He said this in defence of claims that he is only good at making secular music though he has a voice that fits gospel music.

In an interview with sit-in host, OPD on Adom FM’s Work and Happiness, he explained that the essence of doing God’s work is to reach a large audience with a good message, which he believes he has achieved with his single hit song titled ‘Wish Me Well.’

“I’m one of the top five most viewed internet artistes in Ghana, Angela has 14 million views and ‘Wish Me Well’ has 11 million so I have the audience and I think I’m preaching God’s message through my music better than a bible holder or a chorister,” he said.

“I am a strict churchgoer and member of Charis Congregation of the Presbyterian Church but I go to church whenever I get the time,” he said.

To him, his talent was God’s way of providing a breakthrough for his family.

Broadcaster, Serwaa Amihere has advised women not to put too much stress on their men as they may be going through a lot. END_OF_DOCUMENT_TOKEN_TO_BE_REPLACED

Dr. Edem Mahu from the University of Ghana, has received the “Africa Award for Research Excellence in Ocean Sciences” from AGU. END_OF_DOCUMENT_TOKEN_TO_BE_REPLACED

A brand-new Alisa Hotel location in Tema was unveiled on Friday, September 30, 2022 in pomp.  END_OF_DOCUMENT_TOKEN_TO_BE_REPLACED

With effect from October 1, 2022, Brussels Airlines will be one of many European airlines utilizing Aviance Ghana Limited’s services for all of its passenger and ground handling activities. END_OF_DOCUMENT_TOKEN_TO_BE_REPLACED

Music producer and artist Nektunez has a new family. END_OF_DOCUMENT_TOKEN_TO_BE_REPLACED