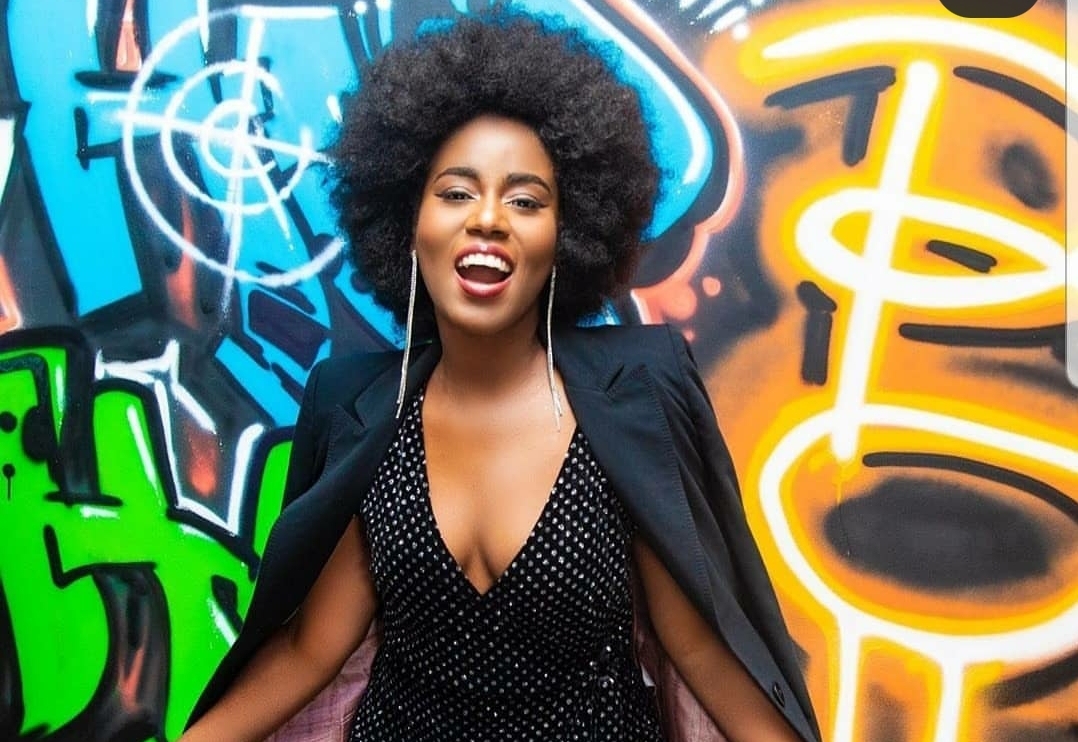 The sudden ‘disappearance’ of Vera Hamena Kpedo, also known as Mzvee in the showbiz industry threw music lovers into a state of confusion especially as she was releasing back to back hit songs between 2017 and 2018.

The amiable songstress has, however, finally revealed the cause of her sudden disappearance from the music scene.
Sharing her ordeal with Bela Mundi on TV3’s New Day on Monday, January 6, 2020, she noted that she was suffering from depression which was so frightening that she had to resort to soul-searching.

“When my whole depression thing happened, I did un-follow people…I just wanted time away. I was lashing out in ways I didn’t even understand…I pulled away from everyone…I coiled up in my shell,” She disclosed.

MzVee stressed that her turmoil was “the craziest thing”, that has ever happened to her. There were times that I laid on the floor and cried several times. She revealed.

How did she pull through?
MzVee said despite the seriousness of her condition, she did not consult any psychologist or therapist for assistance but rather resorted to the counsel of her colleague songstress, Efya.
According to MzVee, Efya is her best friend, “she understood my condition and helped me during that time,” she recounted.
She also revealed how her family stood by her side and played an important role in her recovery.
The music diva says she is back to her usual self and is set to release a new single titled “Sheriff.”

Becca to end her 13-year music career this year

TV3 is not only best in new and entertainment, but best in rewarding its staff too. END_OF_DOCUMENT_TOKEN_TO_BE_REPLACED

The Ave Maria School has launched its 40th-anniversary celebration by urging school leaders to provide better opportunities and platforms for interaction with students in order to guide them in their education. END_OF_DOCUMENT_TOKEN_TO_BE_REPLACED

Sadiq Abdulai Abu, the Chief Executive Officer (CEO) of 3Media Networks has stepped down from his role. END_OF_DOCUMENT_TOKEN_TO_BE_REPLACED