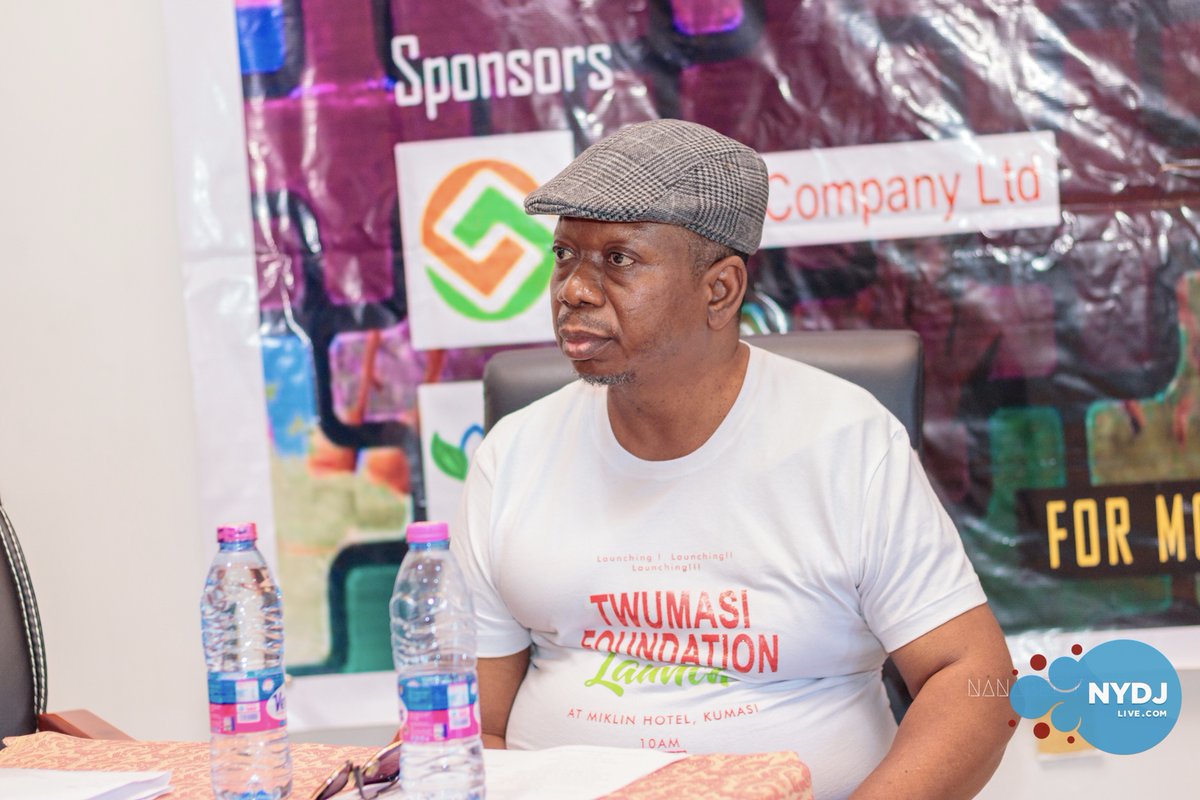 According to Kumawood Producer and actor, Mr Kwaku Twumasi, the leadership of Actors Guild surprised him when he was down with stroke.

In an interview with Ike De Unpredictable on Angel FM, he said the leadership of Ghana Actors Guild (GAG) supported him with GHC200 and a Tecno Phone when he took ill and was bedridden.

“I received support from a lot of people. The leadership of Ghana Actors Guild (GAG) came to visit me and they gave me GHC200 and Phone”

“Seriously they did very well because not all industry players will get GHC200 and Phone from the Association. I was even lucky to have such kind gesture from the leadership” he added.

According to Mr Twumasi, he is trying very hard to convince the leadership of the industry to set up a fund to support members in the industry in hard times.

“We should make good use of the industry. The Association can set up a welfare fund to assist members in crisis”.

The actor and director who was bedridden for over four years launched his Twumasi Foundation last year.

#VGMA21: Nominees Jam goes back to Koforidua after 6 years