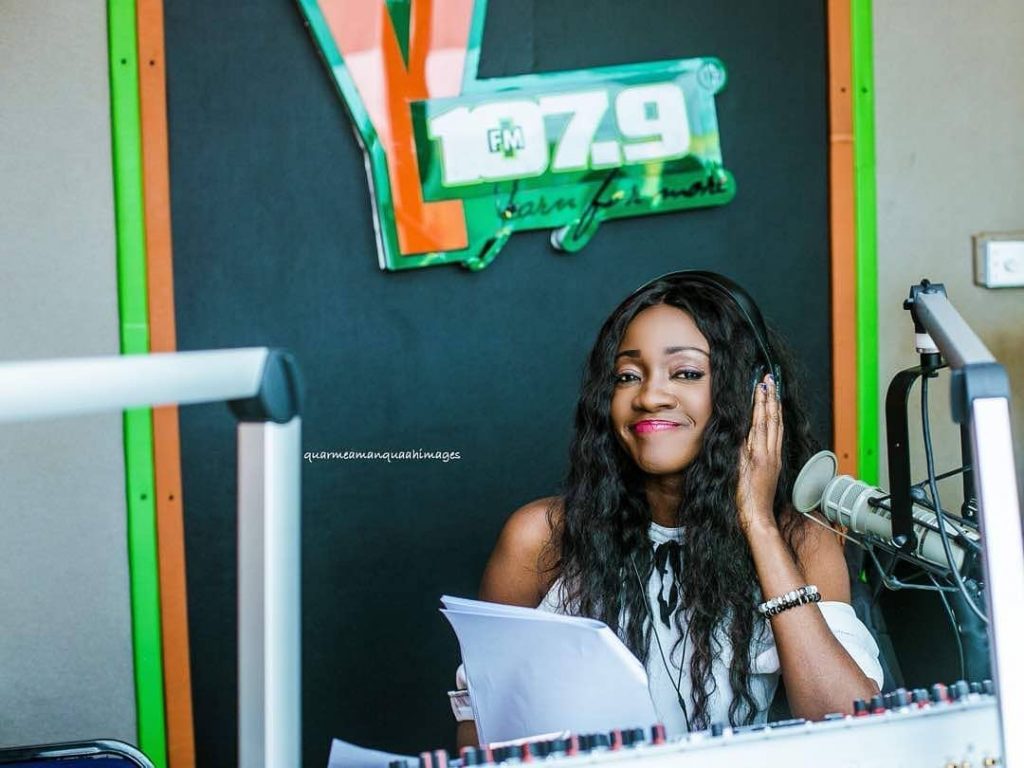 Radio, TV and Event host Caroline Sampson has given the worst form of rating to the President Akuffo-Addo government as she has rated the current government a 2 out 100 for its performance so far at the helm of affairs in the country. In responding to the question of how she will rate the Akuffo-Addo led government interview with blogger and website promoter, Zionfelix, Caroline Sampson stated, “I am mad, I am just so mad, 2/100”. The radio and TV presenter stated that expectations were very high when Ghanaians handed the baton of leadership in the country to President Akuffo-Addo after they booted out former President Mahama’s government. She further added that these expectations were that high because the current NPP government made a lot of promises which have totally failed to see the light of day. [caption id="attachment_130654" align="alignnone" width="548"] 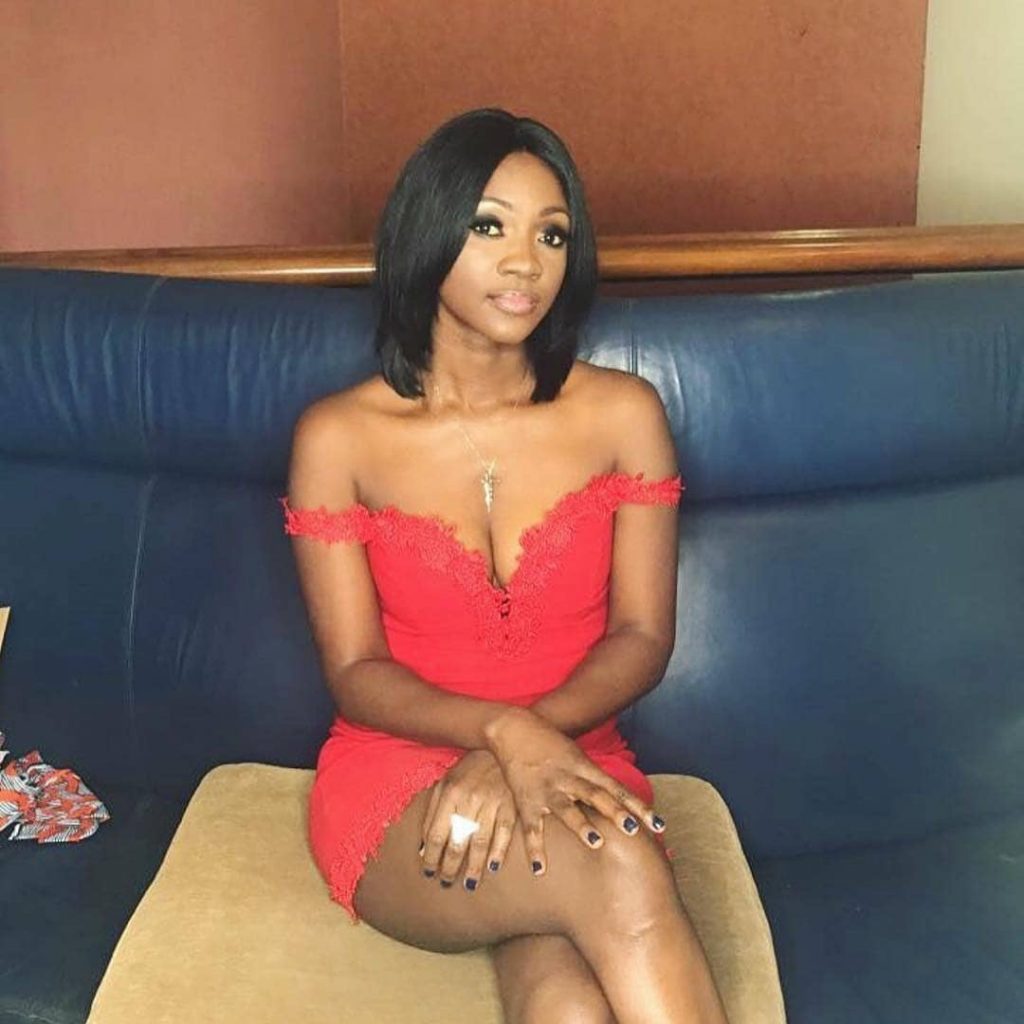 “I regret voting for the NPP government, I rate them 2 out of 100”- Caroline Sampson reveals[/caption] The TV and radio show host revealed that she voted for President Akuffo-Addo. Caroline Sampson added that because President Mahama became president after the death of the late professor Atta-Mills, she felt he was not ready and as result, she voted him out to go and prepare and come back stronger. Caroline further urged the current NPP government to do away with the ‘we need time’ pronouncements and do more as they have raised expectations of many Ghanaians to the roof. She went on further to state that she will be willing to campaign for particular the NDC in the next election if they offer her a great deal. This November, the mother of one will mark 13 years on Radio and TV. Watch the full interview below [youtube https://www.youtube.com/watch?v=SjYpIhEOnD4]]]>