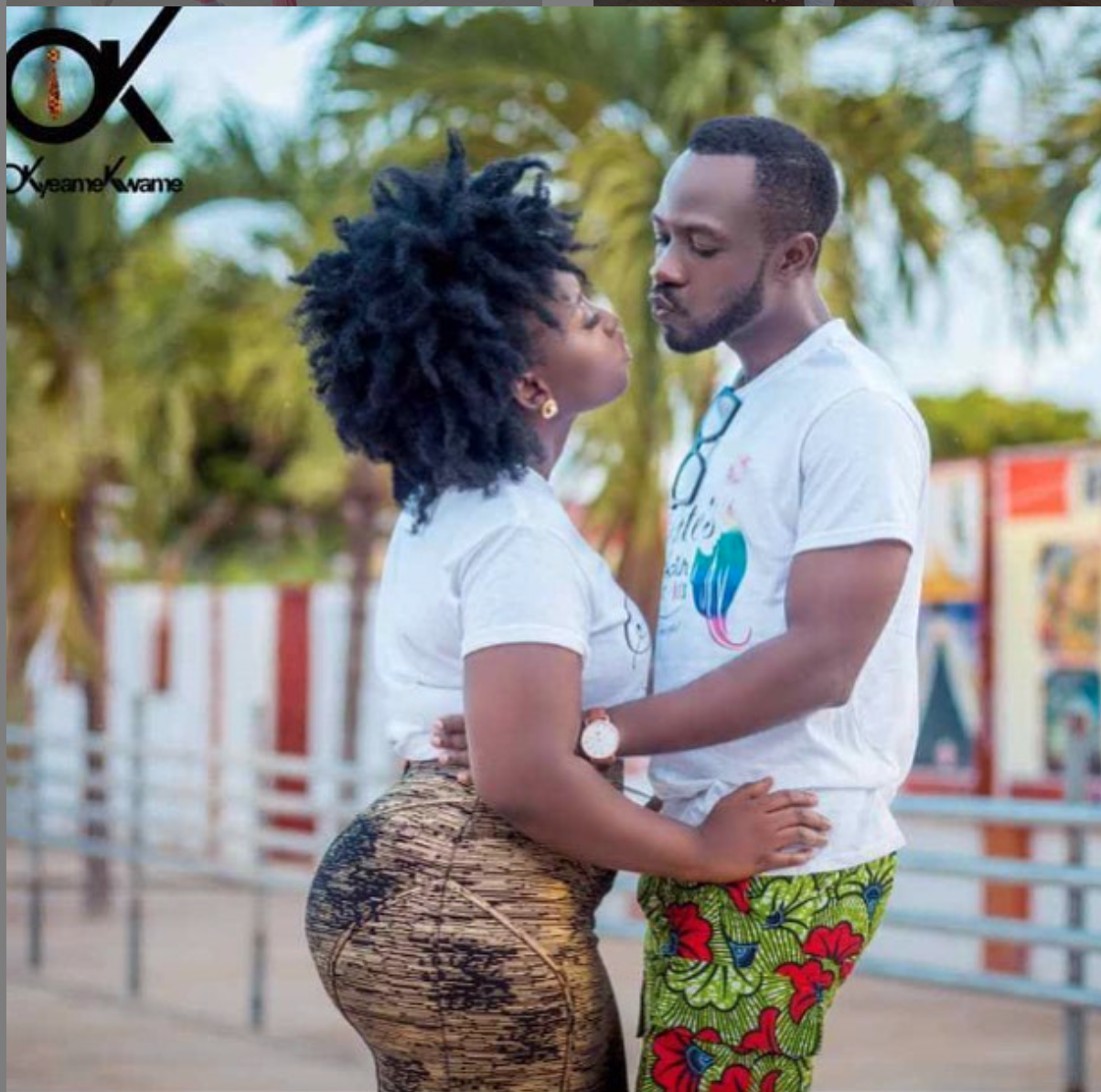 Ghanaian Rapper and advocate of “Made in Ghana”, Okyeame Kwame has revealed that he spent only 300 cedis on his wedding with his wife of 10 years, Annica.

According to the “Rap Dacta”, Annica is a very shy person and cannot stand the attention that would have come from having a big ceremony.

“Annica is very shy. She would have fainted.”

Okyeame Kwame revealed part of the 300 cedis was for the cost of his marriage registration and the other half was used for “fufu with some friends”.

According to him, he and his bride, Annica alongside a few family members and friends went to the Kumasi Metropolitan Assembly (KMA) to sign for the marriage.

Okyeame Kwame and Annica have been married for 10 years. They have two beautiful kids together.