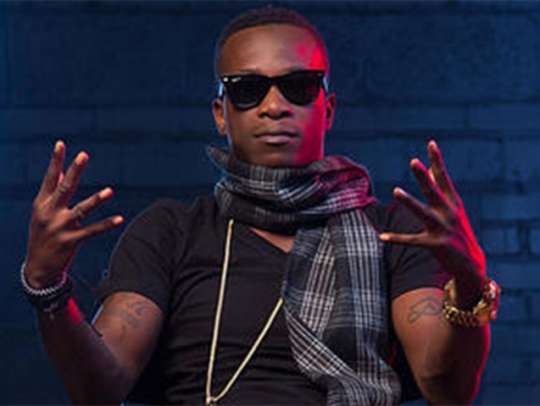 Ghanaian musician Kaakyire Kwame Fosu known in showbiz as KK Fosu has disclosed that he wants to alleviate his town folks from poverty, hence his decision to contest as an independent Parliamentary candidate for the Akuapem North Parliamentary seat in the upcoming 2020 elections.

K.K Fosu bemoaned the neglect of his town Mangoase by past MPs and governments who have failed to develop the town and provide jobs for the people.
He added that Mangoase is lagging behind in development; a situation he believes can be changed if he becomes a lawmaker for Akuapem North constituency in the Eastern Region.
K.K Fosu was hopeful that he will be able to improve the livelihoods of his people and build schools when he becomes part of the legislative body where MPs are allocated the needed resources.
Speaking with Nana Akwasi Asare on Class FM’s ‘The Big show’, K.K Fosu explained: “I want to go to Parliament and help my poor people in my village and those out there, I mean the youth especially. When people get to Parliament, they neglect their constituents. They don’t help them at all, so we need to take the job into our hands now. The best way to build schools and roads is for me to go to Parliament”.
The ‘Sudwe’ hitmaker said he is very much prepared to be part of Ghana’s legislature, adding that he has been tutored on the parliamentary proceedings.
“K.K Fosu and his team are very prepared, I will take people by surprise, we are working underground, people should watch out,” he said.
He said his decision to ditch music and become an MP was borne out of interactions he and his colleague musicians had with the President Nana Addo Dankwa Akufo-Addo, who was then New Patriotic Party’s flagbearer’s during the 2016 elections.

Continue Reading
Advertisement
You may also like...
Related Topics:kk fosu