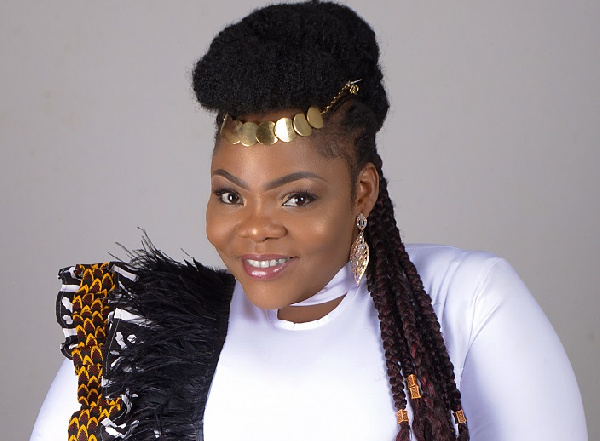 Stories about maids being treated inhumanely have made news on several occasions, however, this recent story by celebrated gospel musician, Celestine Donkor tops it all.

The “Adekyeamu Nsem” hitmaker has in a recent interview on Rainbow Radio shared a horrible experience she went through as a maid back in the day.

According to Mrs Donkor, she has experienced different things at different times of her life as a result of her living conditions growing up.

“I was serving people as a house help. So that was how I grew up. Living with different kinds of people formed a very important part of my life because I experienced different things at different levels.

Read also: I want to change my environment and become a UK citizen- Yawtog

“Some of the people I stayed with were very good to me. They took me in as their own daughter. There was no feeling like an outcast. And there were others who made me like rejected and less of a human,” she stated.

The award-winning singer reveals that in one of the homes that she found herself working in as the help, she was forced to eat faeces from a diaper.

“I lived with a woman in a compound house, helping her with chores. She already had a maid, so I was the assisting maid. One day after doing all the maid’s chores, she refused to give me food to eat. When our madam’s baby pooped in its diaper, she took off the soiled diaper and said i should eat the faeces before she gives me food. I was so hungry that I ate the baby’s faeces. I have never shared this because I feel it’s embarrassing,” she shared.

Celestine Donkor is currently promoting her new single, “No one” featuring Steve Crown.

Broadcaster, Serwaa Amihere has advised women not to put too much stress on their men as they may be going through a lot. END_OF_DOCUMENT_TOKEN_TO_BE_REPLACED

Dr. Edem Mahu from the University of Ghana, has received the “Africa Award for Research Excellence in Ocean Sciences” from AGU. END_OF_DOCUMENT_TOKEN_TO_BE_REPLACED

A brand-new Alisa Hotel location in Tema was unveiled on Friday, September 30, 2022 in pomp.  END_OF_DOCUMENT_TOKEN_TO_BE_REPLACED

With effect from October 1, 2022, Brussels Airlines will be one of many European airlines utilizing Aviance Ghana Limited’s services for all of its passenger and ground handling activities. END_OF_DOCUMENT_TOKEN_TO_BE_REPLACED

Music producer and artist Nektunez has a new family. END_OF_DOCUMENT_TOKEN_TO_BE_REPLACED