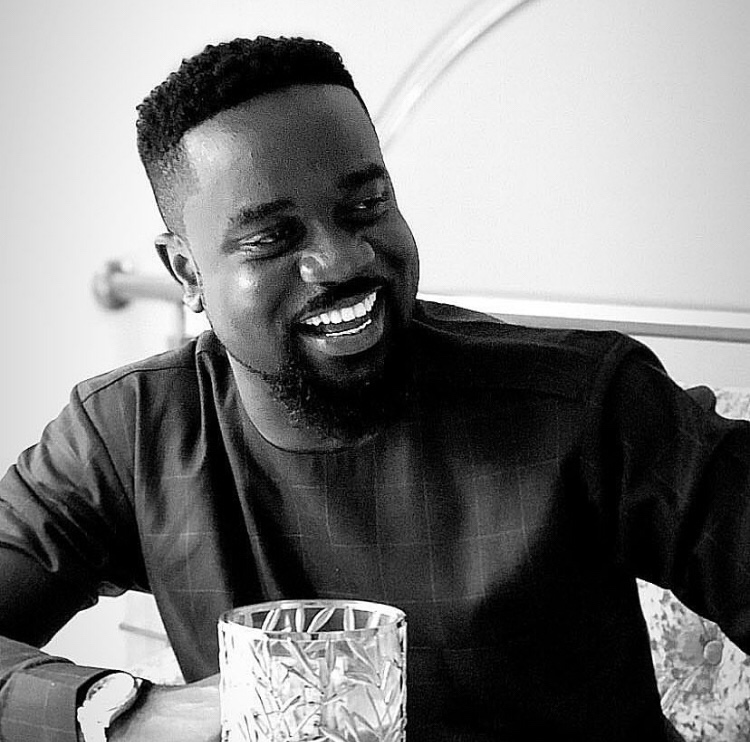 Ghanaian rapper Sarkodie may have it all together now, a flourishing career and a happy family, but his life hasn’t always been that perfect. The rapper has revealed his guardian maltreated him during his childhood.

In an interview on Hit FM’s This Is Gospel with Franky 5 on Sunday, the “You go Kill me” rapper revealed his childhood was not so glittery.

According to him, his father took him to live with an elderly woman in Achimota who abused him on multiple occasions. He did not know his biological mother at the time.

“We were like seven people living in a small room. The maltreatment, as a child I think if you were living with your mum, this won’t be the situation…But I did survive that and that made me who I am,” he added.

The ‘Can’t Let You Go’ hit maker also revealed it wasn’t until he was in junior secondary school that he met his biological mum.

It is no surprise that Sarkodie always raps about hardships in most of his music. His 2014 song, “Mile 7 Saga”, according to him, sums up all of the bad experiences during his stay with his guardian.

Continue Reading
Advertisement
You may also like...
Related Topics:sarkodie