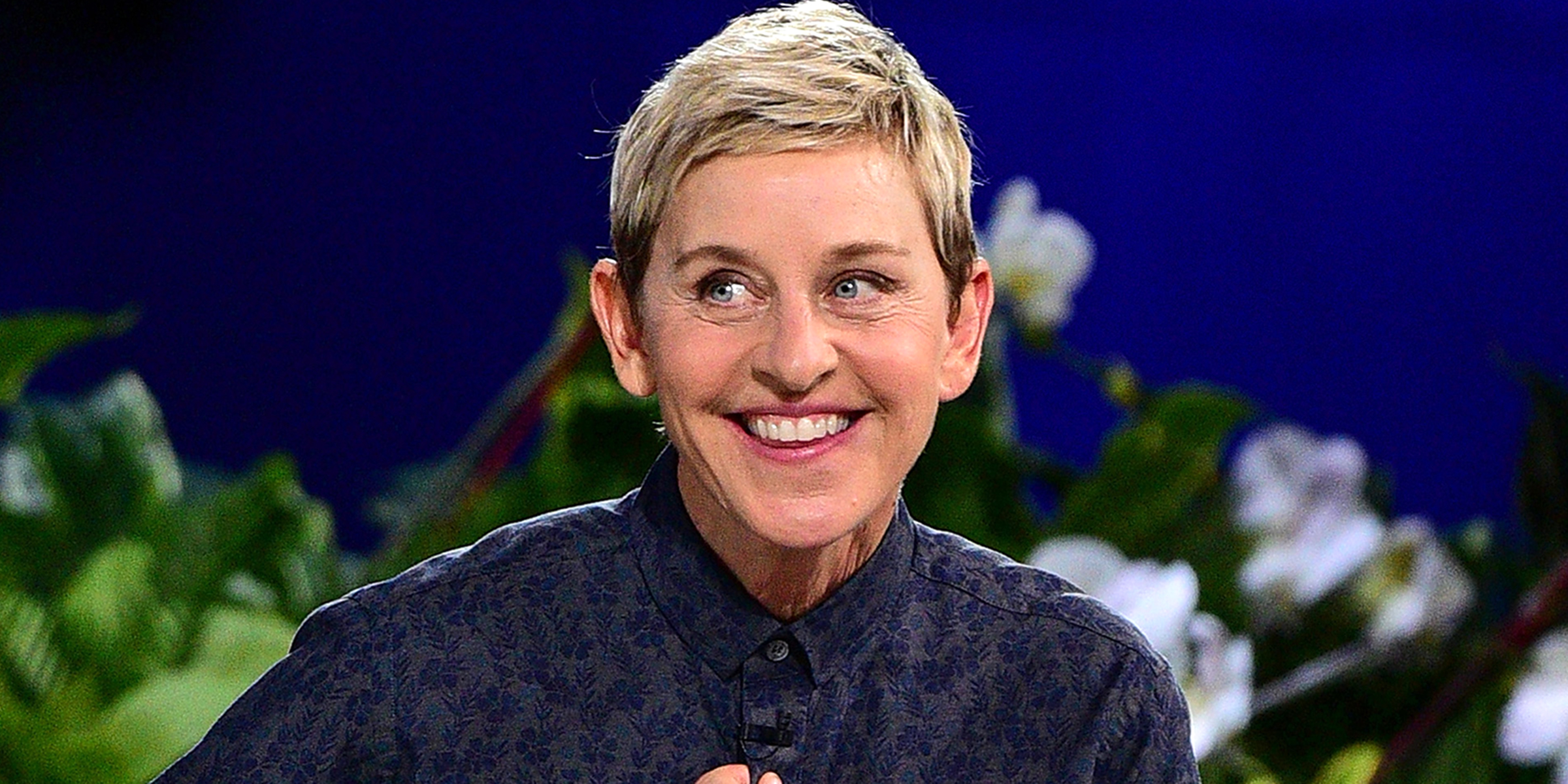 American TV host Ellen DeGeneres has revealed she’s a victim of sexual assault and shared her story to help other victims who are afraid to come forward.

The famed talk show host opened up on season 2 of David Letterman’s Netflix show, ‘My Next Guest Needs No Introduction’ … about her mother, Betty DeGeneres, marrying a “very bad man” who took advantage of Ellen when she a teenager.

She claims her stepfather waited until her mom was out of town and told her he needed to feel her breasts because he’d found a lump in her mom’s breast and needed to check hers.

Ellen says she was 15 or 16 when it happened, and she’s still angry at herself because she was too weak to stand up to him. She says … “It’s a really horrible, horrible story and the only reason I’m actually going to go into detail about it is because I want other girls to not ever let someone do that.”

Ellen adds … “We [women] just don’t feel like we’re worthy, or we’re scared to have a voice, and we’re scared to say no … That’s the only reason I think it’s important to talk about it because there’s so many young girls and it doesn’t matter how old you are.”

She says she’s angered when victims do come forward and aren’t believed, because women don’t just make stuff up … but feels it’s time for women to have a voice, and have power.

Related Topics:Ellen DeGeneres
Up Next

Folklore Board suing ‘Black Panther’ over use of Kente, what the United Nations Declaration on the Rights of Indigenous Peoples says !

Ari Lennox sophomore season kicks into overdrive today with the official release of her new single, “Hoodie,” and its electrifying music video. Even more, fans’ long-awaited hopes are finally realized: The Grammy Award-nominated and multi-platinum singer-songwriter proudly announces her sophomore album, age/sex/location, will be released on Sept. 9 via Dreamville/Interscope Records. Pre-order the album HERE. END_OF_DOCUMENT_TOKEN_TO_BE_REPLACED

18-year-old North Carolina-based rapper Tino Szn has just shared his new video for “Drowning Out”, a fun and upbeat track off his most recent project Sentient. LISTEN END_OF_DOCUMENT_TOKEN_TO_BE_REPLACED

In a message for International Youth Day, His Royal Highness The Prince of Wales said: END_OF_DOCUMENT_TOKEN_TO_BE_REPLACED