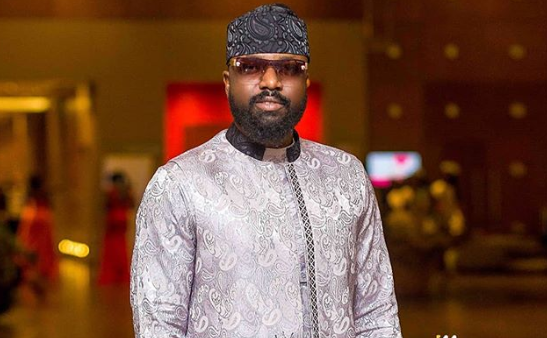 Ghanaian actor and fashion designer, Elikem Kumordzie has stated that the reason for his failed marriage with Zimbabwean socialite, Pokello Nare was because he was too young and didn’t understand the concept of marriage.

Elikem and Pokello after meeting and falling in love while on season 8 of Big Brother Africa (The Chase) in 2013, took a step further and made it official in September, 2015.

However, their marriage hit the rocks less than two years after they tied the knot.

Speaking in an Instagram live session with fellow fashion designer and Radio host, KOD, Elikem explained that age was also a factor in their failed marriage.

According to him, he was just about 26 at the time while Pokello was 29.

“At the time of marriage, I was 26 – 27 and has not understood the concept of marriage because I was young but she might have more experience because she was 29 by then,” he told KOD

“I don’t remember too well why we fell off but I think it has to do with long distance. There was this long period of time where things just went off. She has to be there [Zimbabwe] and I have to be here [Ghana ] and we just fell off,” he added

Ghanaian actor and entrepreneur, John Dumelo has requested for the funds set aside for the Black Stars, had they qualified to the round of 16 in the FIFA 2022 World Cup, to be used to purchase desks for school kids. END_OF_DOCUMENT_TOKEN_TO_BE_REPLACED

END_OF_DOCUMENT_TOKEN_TO_BE_REPLACED

Accra’s biggest and only photo festival, “Wondaland” is back; this time bigger and better. END_OF_DOCUMENT_TOKEN_TO_BE_REPLACED