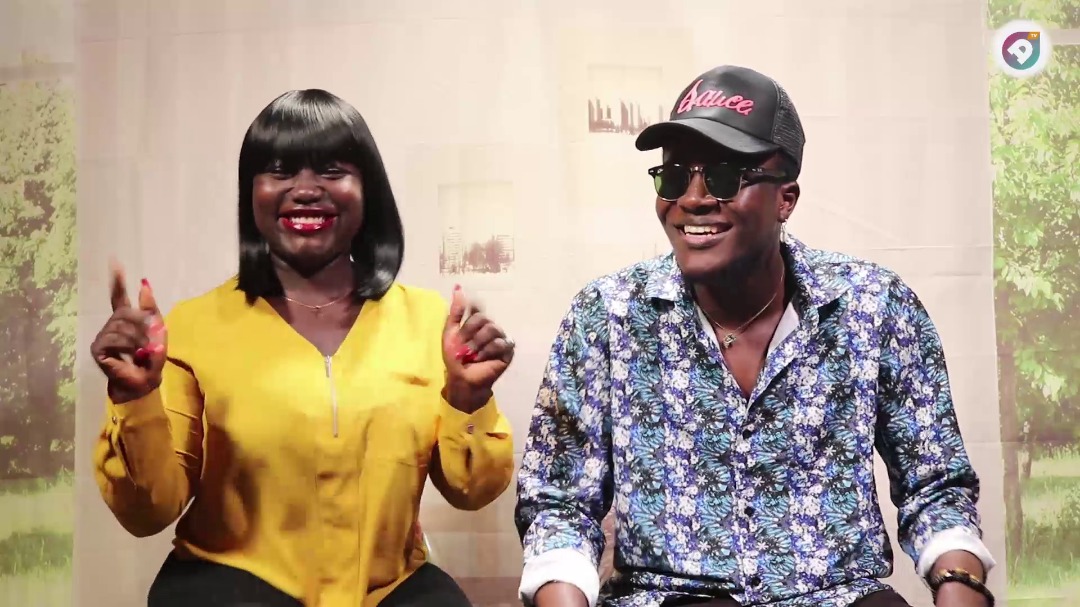 Fresh of the Empawa Africa Initiative and on a new record label, rising R&B singer O.L Music is set and ready to take over the African music industry scene with his smooth silky voice and passion to push soulful sounds into the industry.

In an interview with Ameyaw TV’s JQ, the ‘Selassie’ singer who rose to fame after been selected onto Mr Eazi’s #emPawa100  mentioned that although the hype for R&B sounds is low as compared to that of Afrobeats, Hip-life and others, the future for the genre looks bright as more Africans are slowly embracing it.

Responding to the question of how successful his style has been so far he said:  “Yes it has. Ghana is improving than before. Before it was not every sound we listen to but now we’re accepting the new music coming from outside Africa, within Africa etc.”

“The music now has changed so I think R&B right now has a fighting chance than before and I feel I will be one of the people that would make the genre get popularity in Ghana and beyond.” he added.

The singer who is set to release some new projects in the coming months revealed that he takes inspiration from the likes of Amakye Dede and Chris Brown and hopes to have a possible feature with international superstar someday.

The voting portal for the 2022 edition of the All Africa Music Awards (AFRIMA) opened to the public on Sunday, 25 September at 21:00 (CAT), to decide the winners of each of the 39 award categories, globally. END_OF_DOCUMENT_TOKEN_TO_BE_REPLACED

Ghanaian actress, Yvonne Nelson has issued an apology on behalf of Ghanaians to Stephen Appiah and his Black Stars colleagues. END_OF_DOCUMENT_TOKEN_TO_BE_REPLACED

Professor Elsie A. B. Effah Kaufmann, host of the popular National Science and Maths Quiz has shared a bit of her private life. END_OF_DOCUMENT_TOKEN_TO_BE_REPLACED

As the only Ghanaian female artist to perform on the Global Citizen Festival stage at the Black Star Square last night, Gyakie did an incredible job representing the country and doing her part in being a contributing voice for global change. END_OF_DOCUMENT_TOKEN_TO_BE_REPLACED

Although Ghanaians appreciate Professor Elsie A. B. Effah Kaufmann as the Quiz Mistress of the popular National Science and Maths Quiz, there are other things that they love about her. END_OF_DOCUMENT_TOKEN_TO_BE_REPLACED