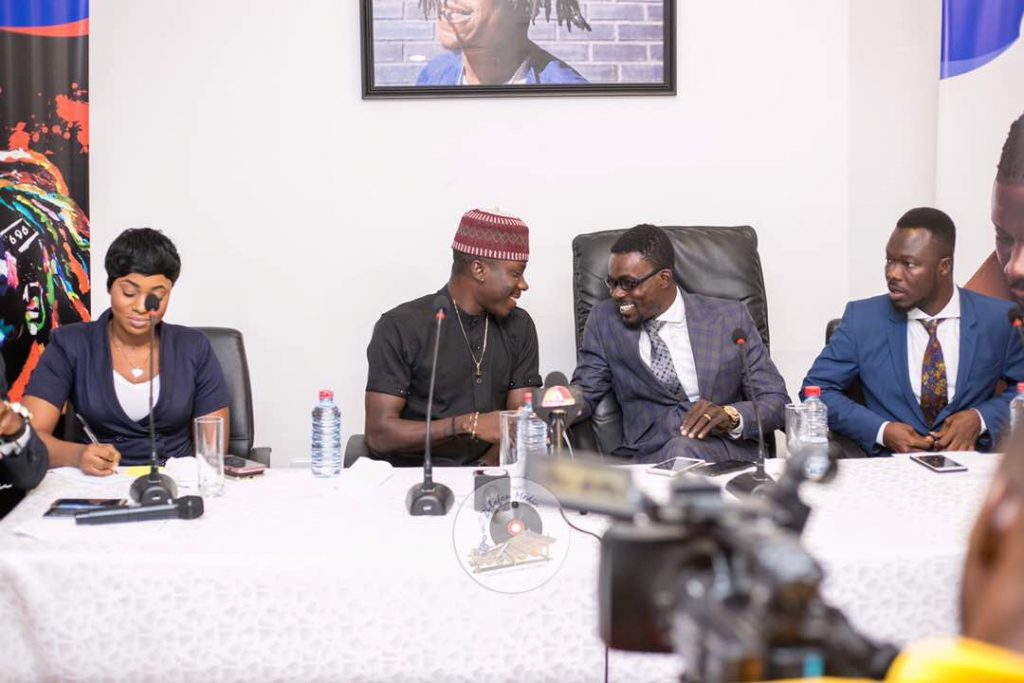 “I will like to exit Zylofon Music”- Stonebwoy reveals[/caption] Stonebwoy, after more than a year of signing to Zylofon Music, says he has no plans to renew his contract with the label. Stonebwoy who recently pulled a crowd of about 5,000 people at his ‘Ashiaman To The World” concert, says the contract that was signed in June 2017 will not be extended because he is not happy at the label. In an interview on Behind the Fame with Lexis Bill on Joy FM’s Drive Time show, Stonebwoy swiftly replied “No” when asked if he is happy at Zylofon Music. The ‘Baafira’ hitmaker disclosed that when his contract is over, “I will like to exit” unless there is something they can work on. [caption id="attachment_130948" align="alignnone" width="677"] 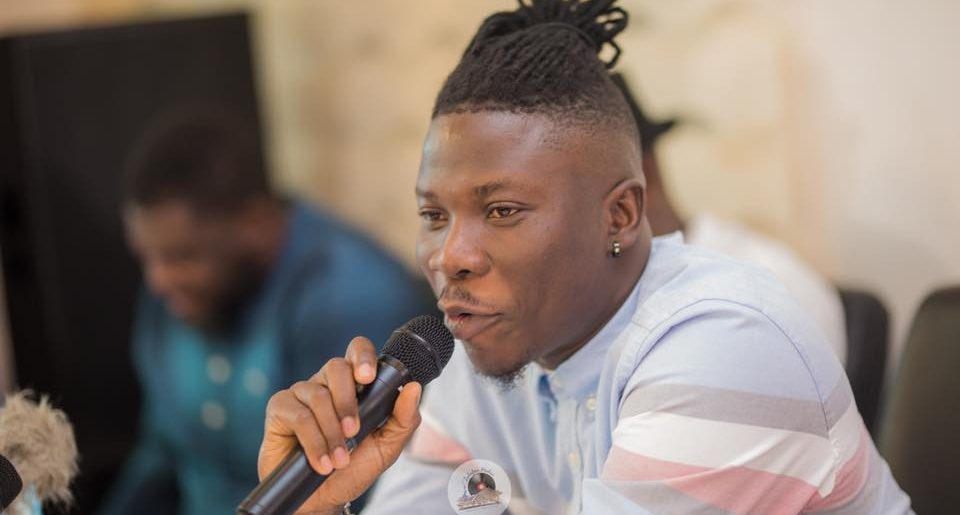 “I will like to exit Zylofon Music”- Stonebwoy reveals[/caption] Stonebwoy also revealed that he had wanted to opt out of the contract some time back but some of the issues were resolved so he had to stay. He noted that although the intentions of Zylofon Music is good in helping build Ghana’s entertainment industry, all is not well at the label. https://ameyawdebrah.com/zylofon-official-held-back-r-kelly-teddy-riley-collaboration-from-stonebwoy-mr-logic/ The Ashiaman-based artiste joined highlife musician Kumi Guitar, singer Becca, gospel musician Joyce Blessing, rapper Obibini before dancehall act Shatta Wale was signed to the label. It’s unclear if the issues surrounding the mother company of Zylofon Music, Menzgold Ghana Limited contributes to Stonebwoy’s decision to leave the label. Watch the full interview below ]]>

Wizkid joins the list of 'Highest Paid Artists' in the world

Harvey Mason Jr., the Chief Executive Officer (CEO) of the Recording Academy, organizers of the Grammy Awards, has said there are some misunderstandings regarding the creation of an Afrobeats category in the Grammy Awards. END_OF_DOCUMENT_TOKEN_TO_BE_REPLACED

The Chief Executive Officer of Big Ideaz Consult, Kojo Poku has revealed that none of the artists who were billed to perform at the recently held Global Citizen Festival in Accra were paid a performance fee. END_OF_DOCUMENT_TOKEN_TO_BE_REPLACED

Ghanaian musician, Kirani Ayat has called out the Presidency for using some portions of his music video in an advertisement without his permission. END_OF_DOCUMENT_TOKEN_TO_BE_REPLACED

The voting portal for the 2022 edition of the All Africa Music Awards (AFRIMA) opened to the public on Sunday, 25 September at 21:00 (CAT), to decide the winners of each of the 39 award categories, globally. END_OF_DOCUMENT_TOKEN_TO_BE_REPLACED

Ghanaian actress, Yvonne Nelson has issued an apology on behalf of Ghanaians to Stephen Appiah and his Black Stars colleagues. END_OF_DOCUMENT_TOKEN_TO_BE_REPLACED