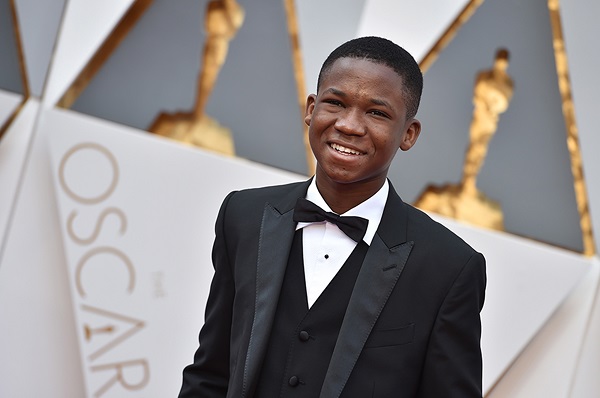 Award winning Ghanaian-International actor Abraham Attah has said he would feature in Ghanaian movies only if they have a future. In an interview with Abeiku Santana, the Hollywood actor added that, if the particular movie he will feature will be uploaded on Netflix, he will gladly embrace that role. “I haven’t gotten any script from any Ghanaian director but should they need my services to feature in a local movie, that movie should have a future and should be on an international platform like netflix. I have a manager in Ghana and in USA who send me scripts if only the movie is good.” Abraham Attah said. Abraham Attah gained international recognition playing lead role alongside Idris Elba in the movie Beasts of No Nation directed by Emmy Award-winning Cary Fukunaga. Playing the character ‘Agu’ who civil war tears his family apart and  is forced to join a unit of rebel fighters and transformed into a child soldier earned Attah praise around the world.]]>