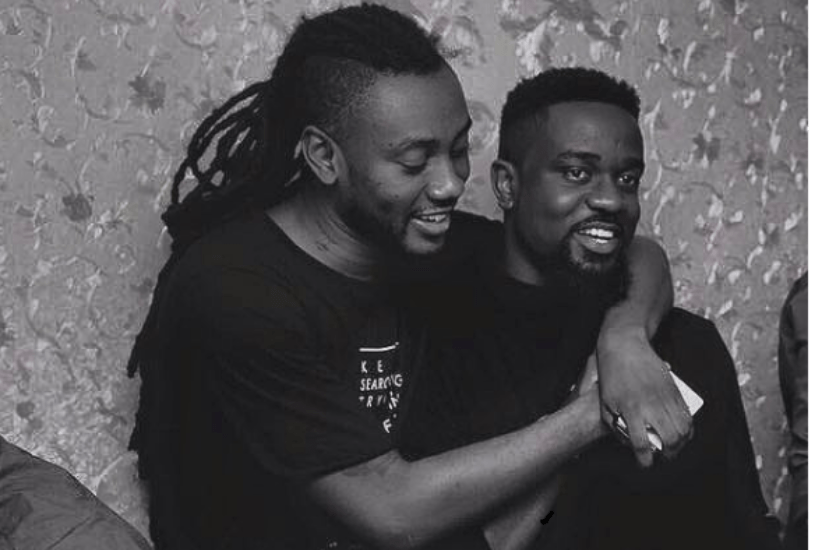 Ghanaian rapper, Sarkodie has expressed his worry over fellow rapper Pappy Kojo who is currently in Italy and is willing to pay any amount to get him out of there.

“I’m also locked up out here but I will pay anything to get @PAPPYKOJO back home … he’s not well,” he tweeted.

Pappy Kojo for some weeks now, has been on a social media campaign pleading with the government to be ‘rescued’ and brought back home.

His plea was however kicked out by  Mrs. Barbara Oteng Gyasi, Minister for Tourism, Arts and Culture, who stated that although she understands the plight of the rapper, his request cannot be granted.

“Currently, travelling is out of the question. We’re not encouraging people to come to Ghana,” she said in an interview.

Italy is currently ranked third in the list of countries with the most confirmed coronavirus cases. Their case count is currently at 128,948 with 15, 887 deaths.

This lockdown has been good for my marriage- Empress Gifty