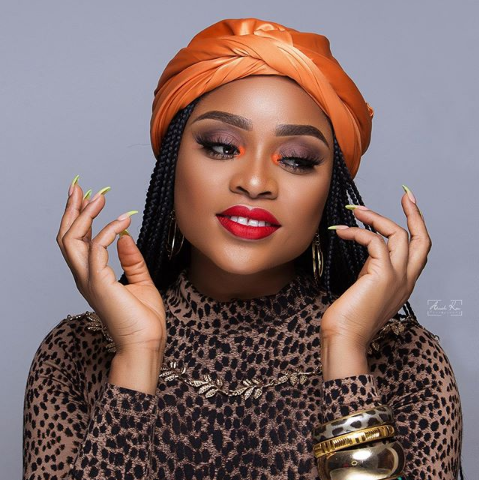 While some talents in the Ghanaian music industry dwell in starting beefs for whatever reason, singer Adina has stated that starting a beef with any musician is not in her books.According to the ‘Too Late’ singer, going toe to toe with colleagues in the industry in the name of ‘beef’ will not take her where she wants to be in the industry.

“No I don’t think I would because I don’t think it’s going to [take] me where I want to go in the industry…” she said in an interview via Skype on TV3 New Day with MzGee.

Reacting to the recent song by Sista Afia titled ‘WMT’ which has started a string of clap backs from some female musicians in the country, Adina stated that she wasn’t in the right position to comment on the issue.

“I don’t know what is going on, I don’t know the details so I can’t even comment on that particular issue,” she added.

When asked by MzGee if she thinks there was too much negativity amongst females in the industry, she said:

“I don’t think there is negativity [among] the females in the industry and I think it’s been cool for a very long time we haven’t had any issues.”

From refugee to a top African rapper, the story of DK Balafu