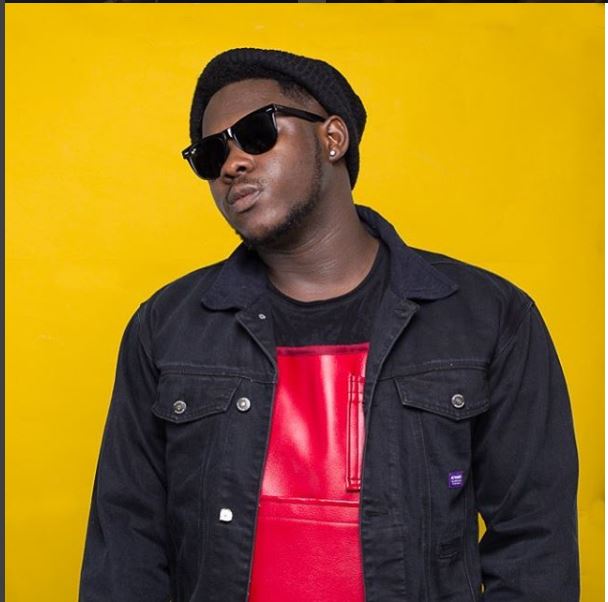 Rapper Medikal has vowed never to reply to any diss song directed at him.

The AMG rapper made this known during an interview with Andy Dosty on Hitz FM.

Recall The ‘Ayekoo’ hitmaker had hit back at female Rapper Eno after the latter dissed him(Medikal) in a song.

Medikal replying to Eno Barony’s diss song, described her as a corpse a comment that triggered many social media users to bash the 2019 VGMA Best Rapper.

However, in a recent interview, the rapper disclosed that he’s done with replying to diss songs.

“if I am dissed by anyone, I wouldn’t reply. I won’t reply a diss song ever again”. He said.

Last year, Medikal was involved in a beef with rapper Strongman. A lyrical war which excited fans of rap music in the country.

It looks like it’s a ‘year of homes’ for Ghanaian celebrities and the latest glimpse comes from the beautiful home is Broadcast Journalist Serwaa Amihere. END_OF_DOCUMENT_TOKEN_TO_BE_REPLACED

Ghanaian artist Amerado has announced the release of his debut career album titled God Is Never Asleep shortened as G.I.N.A. The announcement was made in the middle of his trending beef with fellow rapper LJ. END_OF_DOCUMENT_TOKEN_TO_BE_REPLACED

Global streaming giant Spotify is proud to announce that Sio has been selected to join the EQUAL Africa programme aimed at spotlighting female artists across the continent. END_OF_DOCUMENT_TOKEN_TO_BE_REPLACED