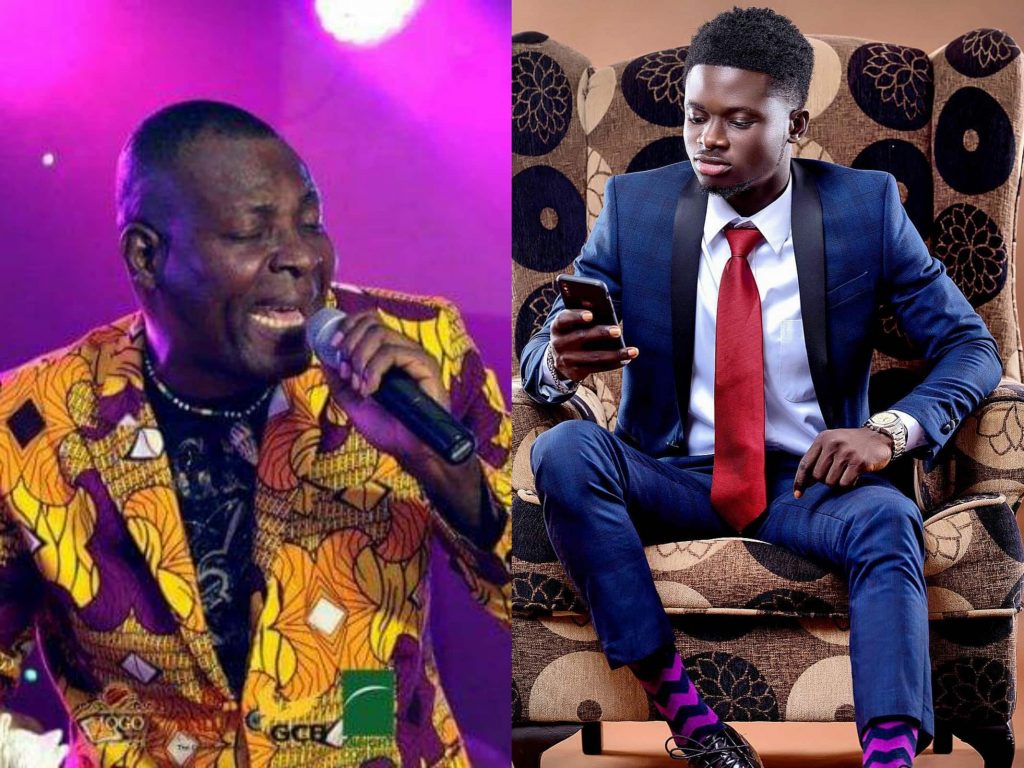 “I would never feature Kuami Eugene, he stole lines from my songs”- Adani Best

Adane Best, who is touted as one of Ghana’s most original and unique musicians in contemporary times,  just added himself to the list of other musicians who have accused Lynx entertainment’s rockstar, Kuami Eugene of stealing lines from them for his songs with due diligence.

In an interview with DJ Premier on his “Entertainment Capital” show on Accra FM, Adane Best made the accusation that Kuami Eugene popular ‘Eeeeeee eeeeeee‘ he says in most of his songs was adopted or in plain terms ‘stolen’ from his song ‘Mama’ which had the ‘Eeeeeee eeeeeee‘ a lot of times in the introduction of the song.

See This Guy Here, No Be Juju No Be Medicine. ✊🏾

When DJ Premier asked him if he had the intention of going ahead with any legal battle to claim damages for what Kuami Eugene has done, Adane Best stated that his goal is not to get money from the rockstar but he just wants the right thing to be done. He added that at least kuami Eugene should have credited him once he used his lines just like it is done elsewhere in the world.

Asked if he will like to do a collaboration with Kuami Eugene, Adane Best stated that he is one artist who does not do well with features, and as such has never been featured by anybody.

Ah! Adane Best too say what? That Kuami Eugene stole his term ‘Eii’ and ‘Nana Nyame kabi mame’ from him? Eiiiii! 😂🤣🤣😂😂