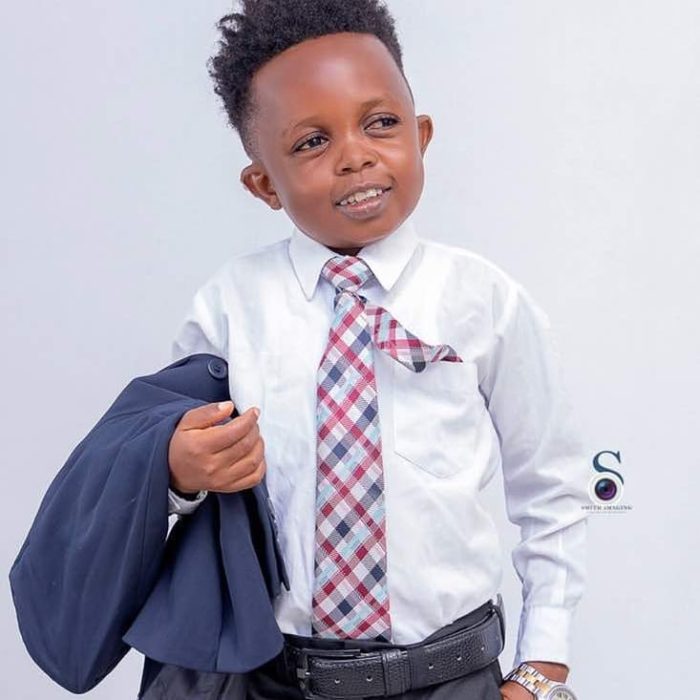 If not for the love he has for his fans, actor Don Little, would have stopped acting long ago because according to him, he does not have anything to show for all the things he has done on the movie scene.

“The movies do not pay at all and it’s because of the directors. They go for the money and refuse to pay me.

“I am just acting because I always want to entertain my fans but if it was for acting alone I would have quit doing movies long ago,” he said.

Don Little, who is in his late 40s said if he was in Nigeria or elsewhere he would have made it by now but in Ghana even money for transport home after he has shot a movie is sometimes a problem.

He disclosed that the messages he gets from his fans and the money some of them send to him is what keeps him going.

“I am still acting due to the endless love for my fans and the messages I receive anytime they watch my videos. In fact they motivate me to keep doing what I am doing,” he said.

With movies such as Back To School, English Teacher, Ghetto Hero, Ama Camboo among others to his credit, Don Little, whose real name is Steven Atanga said he was available to any producer who wants to work with him and pay him well.

“I can act well and anyone who invests his money in me will not regret it,” he added.

Turn off your TV, radio if my opinions are bad – Counsellor Lutterodt

American musician,  Usher has taken a part of Ghana with him back to the United States of America. END_OF_DOCUMENT_TOKEN_TO_BE_REPLACED

Black Sherif is getting ready to release his debut album, and the tracklist has everyone excited. END_OF_DOCUMENT_TOKEN_TO_BE_REPLACED

The Ghana Police Service has mounted a search for a man who was caught on video flogging a baby under a tree. END_OF_DOCUMENT_TOKEN_TO_BE_REPLACED