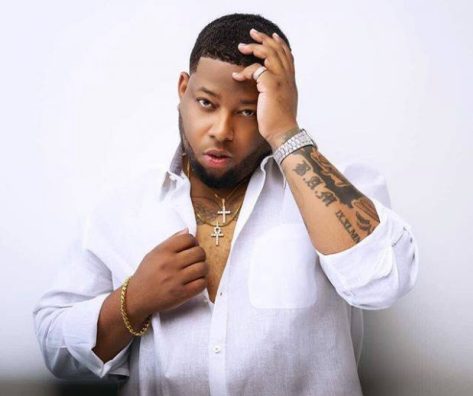 dblack[/caption] It is normal for your favorite musicians to have songs written for them, however, Rapper D-Black has revealed that he writes all his songs because his lyrics come from personal experiences. In an interview on Hitz FM, the “Vera” rapper disclosed that he wouldn’t ask a fellow musician to write his songs since they can’t relate to his experiences. “It’s something I cannot do… it’s not a part of me. I feel like as an artiste you should tell your story from inside you, so another person writing for you would take away that vibe, so I will tell the story myself in whichever way I can,” he said. However, the C.E.O of Black Avenue Muzik added that if it ever gets to that point, he would choose M.anifest or Obrafour as his ghost writers because of their storytelling abilities. “…If anybody is to write for me, it has to be someone who is telling a story I have not experienced. So, it depends on the song I’m trying to create, M.anifest is a great story writer, Obrafour… if anything, those two.” The rapper however clarified that he doesn’t have a problem with musicians who choose to have people write songs for them. He believes everyone is different. “Everybody is different, I’m talking about me, it’s really difficult to have another person write for me.” he explained.]]>

Obuor has done nothing profitable as MUSIGA president – Criss Waddle