<![CDATA[Popular Ghanaian 'young rich', Ibrahim Dauda (Ibrah 1) says embattled CEO of Menzgold, Nana Appiah Mensah (NAM1) has "Wasted’ People’s Money On Musicians &amp; Actors"<span id="more-126824"> Ibrah One who was reacting to a news item in which Kennedy stated that highly educated people in Ghana like lawyers, doctors, MPs have sat down and have been “duped” by “small” boy NAM1. https://ameyawdebrah.com/nana-kwame-bediako-wonda-world-win-best-african-project-xi-porcelanosa-awards-spain/ Ibrah who seems to be enjoying what’s happening to Menzgold took jabs at NAM1 on Snapchat, saying, he’s invested in musicians and seasonal actors who haven’t acted in years. https://ameyawdebrah.com/sarkodie-urges-all-to-support-zylofon-media/ In another separate Snap, he teased Nana Appiah that, he would have signed SUPA, if not for his Menzgold brouhaha. 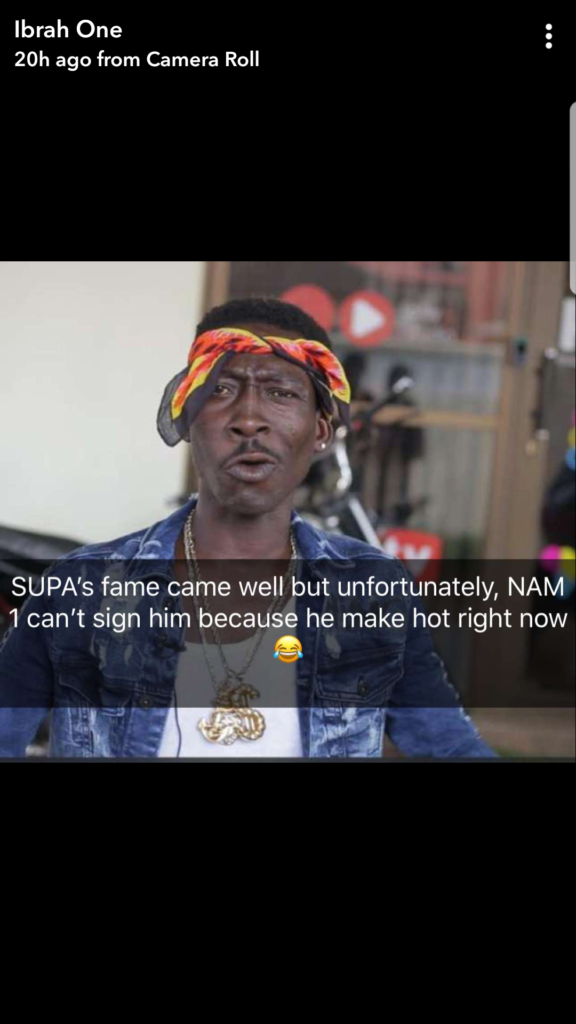 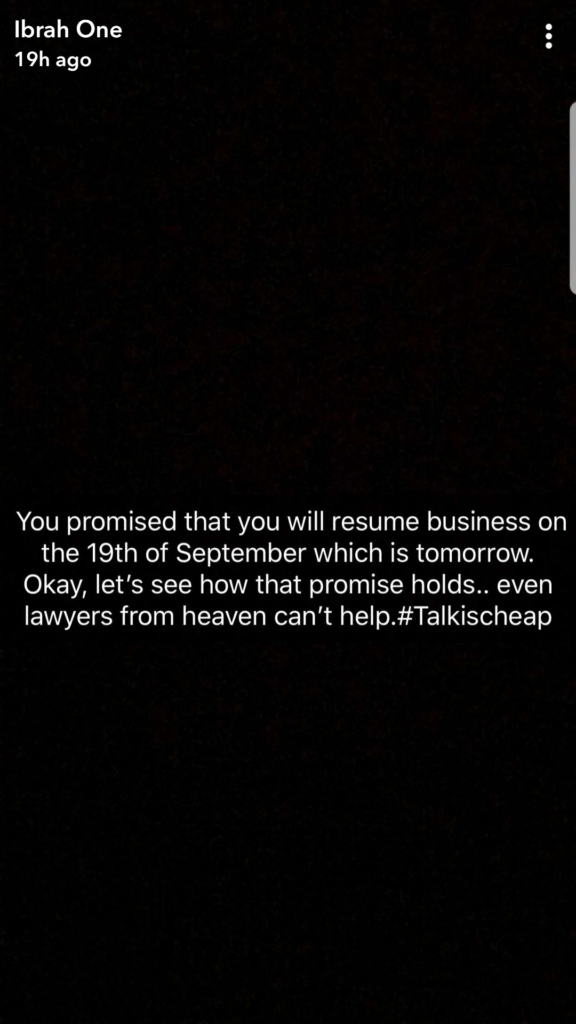 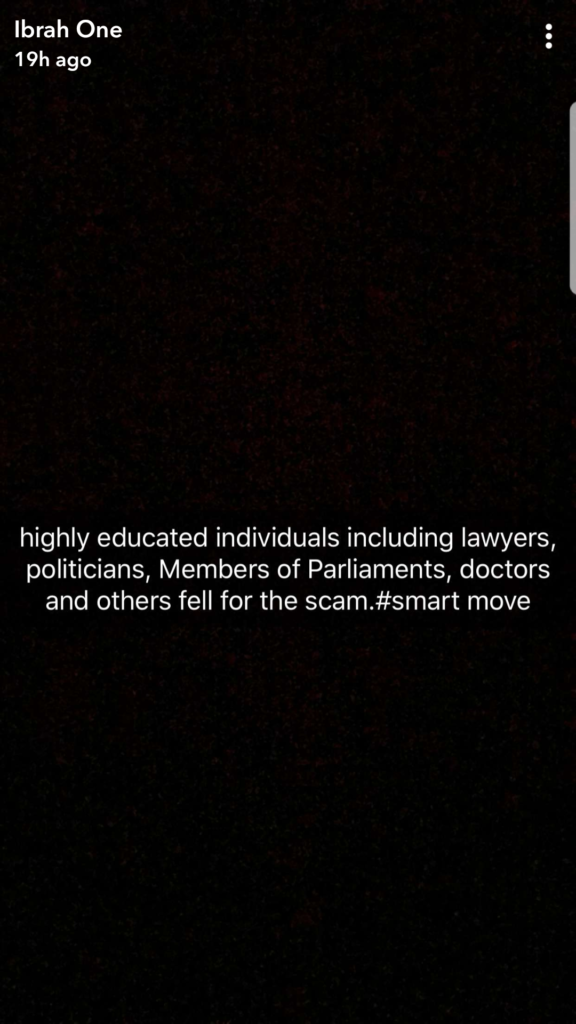 Meanwhile Menzgold Ghana has announced in a new press statement that, it won’t be able to begin operations after 19th September 2018 as it had promised it’s cherished customers. The gold trading company had promised to resume operations after 6 days which started from 13th September, when the Securities and Exchange Commission asked it to shut down its business. https://ameyawdebrah.com/coalition-of-concerned-youth-of-ghana-hold-istandwithmenzgold-protest-in-kasoa/ Over the last few days, the company has been battling with the Securities and Exchange Commission, as the commission claims it does not have the license to trade in gold collectibles and pay dividends. It’s clear that Menzgold and SEC have not been able to reach an agreement yet , reason why Menzgold is asking the public to give it more time to resolve its issues with SEC. https://ameyawdebrah.com/nana-appiah-mensah-insists-stonewboy-still-zylofon-artist-good-standing/ In a statement signed by the company’s PRO, George Quaye, he stated that their gold vault product services will remain suspended until 28th September 2018, to be able to reach a ‘useful’ conclusion with SEC. Interestingly, the PRO ends the release with “It Shall Be Well” and that alone shows, how worrying their situation with SEC is. See a copy of the full statement below: Rapper and Entrepreneur, Signal is set to officially become a member of the Ghana Association of Songwriters