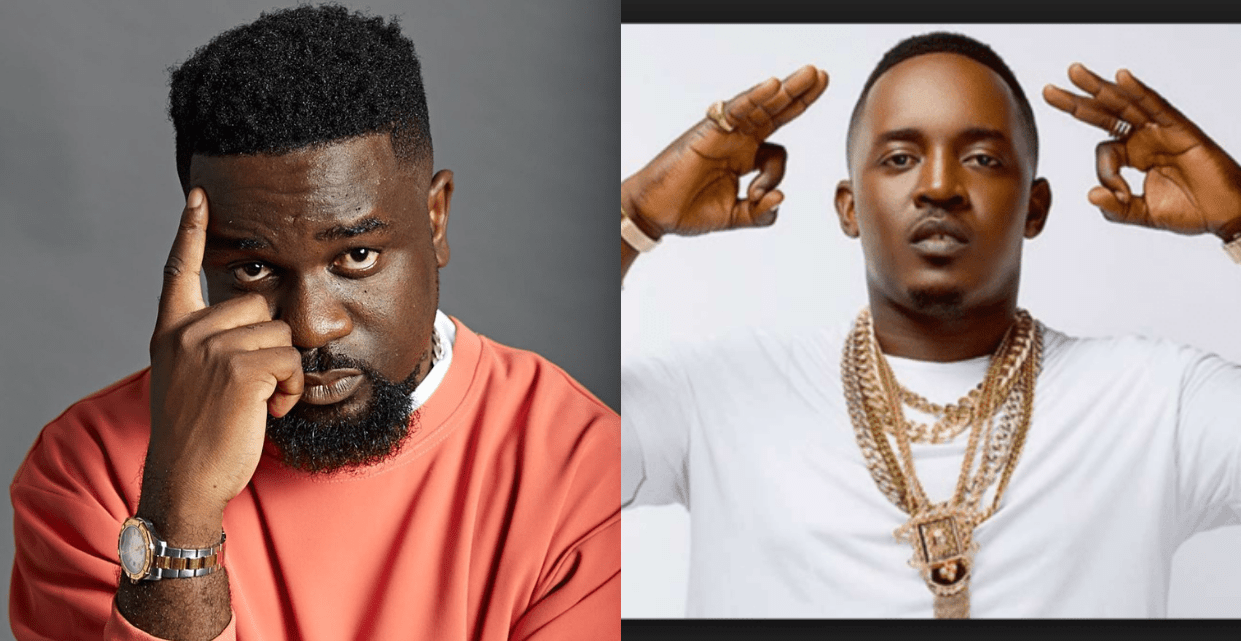 Nigerian hip-pop rapper, M.I Agbada who bragged in a recent cypher that as long as he exists, he is the number one rapper in Africa seems to have a change of mind.

In the new song titled “Martell Cypher 2” M.I mentioned that so far as he lives, he’ll be Africa’s best rapper and also listed the number of rappers from countries in Africa, who can come close to him.

He rapped: “ So who really is the best rappers in Africa? … I put it like this as long as M.I exists. I am number one and figure out the rest on the list. Here we go, there’s two Ghanaians and three rappers from S.A and one Kenyan rapper can step to me on a best day, as for Naija I give the legends their props … these four niggas who did it like me”

However, in a most recent tweet, M.I replied to a fan that he’d proudly be second to Sarkodie. This probably could be a result of Sarkodie being nominated in the Best Internationa Flow at this year’s BET.

Sarkodie has been nominated for the 2019 BET Hip Hop Awards and will battle other artistes from Africa, Europe, and Canada to win the award for the “Best International Flow”; a new category introduced by the award board.