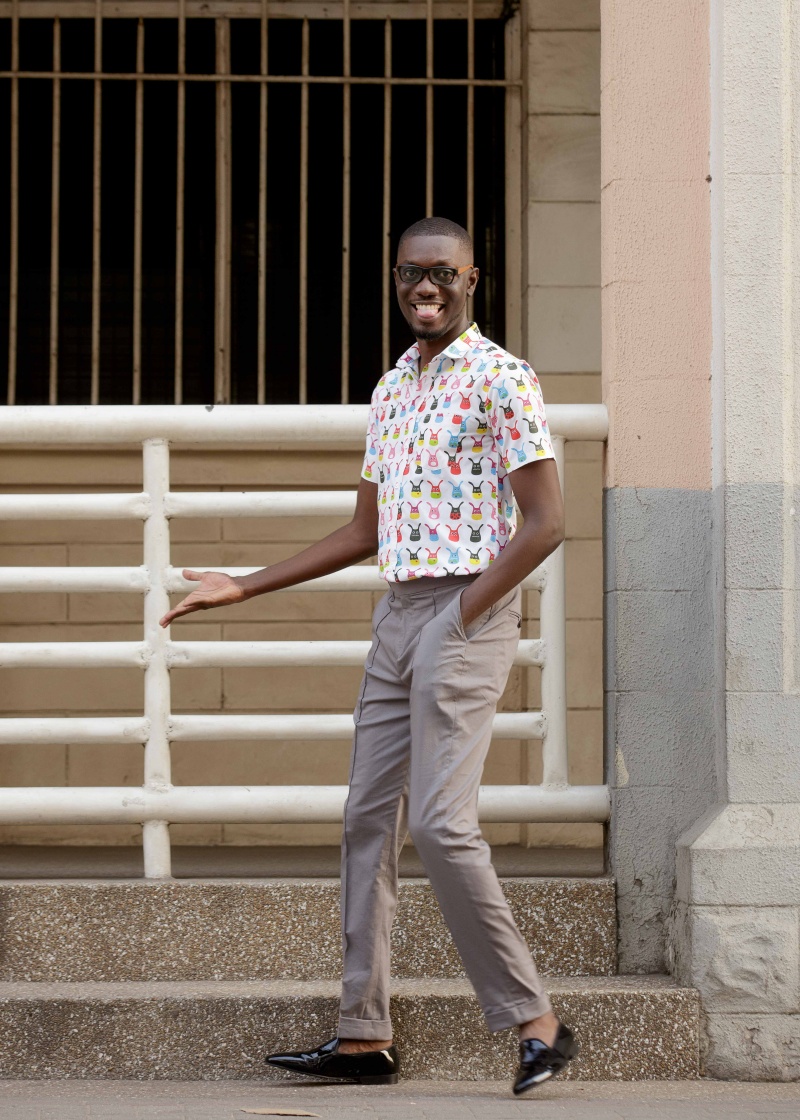 11 years ago, I started a journey in cyberspace that aligned itself to a career path, which I never could have imagined. In the process, I helped to create an online phenomenon that took celebrity and pop culture to new heights in Ghana.

Today my blog has become a leader in the publication of entertainment and lifestyle news.  From details on moving services you may need when moving into you dream office or home, to making payments for employees in your small-scale business, I have done it all.

With the years of being a leader with such strong online assets, I believed or thought I had built such an authoritative brand that would allow me to share interesting stats with the public, such as the most-read wedding story among others.

So in the heat of the trending wedding of the son of Ghanaian business mogul, Dr Osei Kwame Despite, I decided to share the fact that Kennedy Osei’s wedding to Tracy Ameyaw had over-taken that of actor Majid Michel, to become the most-read wedding story on my blog.

In the article, published that until recently, the renewal of vows between actor Majid Michel and Virna after 10 years of their marriage, held the title for most-read wedding story on the blog. The ceremony, which was held at the La Palm Royal Beach hotel, on August 1, 2015, amassed over 35,000 the day it was published live from the event ground. It has since gathered over a total of 223,107 views.

The coverage of the traditional wedding for Kennedy, who is currently the General Manager of Despite Media, amassed 66, 774 views within the first day of publication. I thought this could be an interesting read for most people but rather I was hit with criticisms especially on Facebook as though I had compared the homecare services that the Osei family enjoy to that of Majid Michel and his wife, Virna.

Perhaps a lot of people did not read beyond the headline to get the full focus of the article and then went ahead to comment, because as Ghanaians we love to compare things unnecessarily – a trait that is clearly not exhibited on my blog!

And for those who read the full article but still had bad things to say about it, I feel it was because they don’t believe that Ghanaian brands such as our own has the authority to speak in such a manner.

Ameyaw Debrah Media is a leader in the provision of an array of entertaining content across online platforms. With Ameyaw Debrah’s strong assets across Twitter (810,000 followers), Facebook (378,000 followers) and Instagram (383,000), we generate an average of 15 million impressions each month across social media. Our blog, www.ameyawdebrah.com also reaches an average of 300,0000 unique readers each month.

Ameyaw TV, our online video content service, is fast becoming a household name with our rich and carefully curated content including news, interviews, events, lifestyle shows and more.  We have a growing YouTube channel with a subscriber-base of 14,500 and an average monthly viewership of 200,000.

With all these assets combined, we offer a rich platform for businesses to organically reach a quality audience of both the young and old through PR articles, social media engagements, banner advertising, advertising on Ameyaw TV content and more.

Are you a young African entrepreneur? The Anzisha Prize is open for Application …$100,000 up for grabs