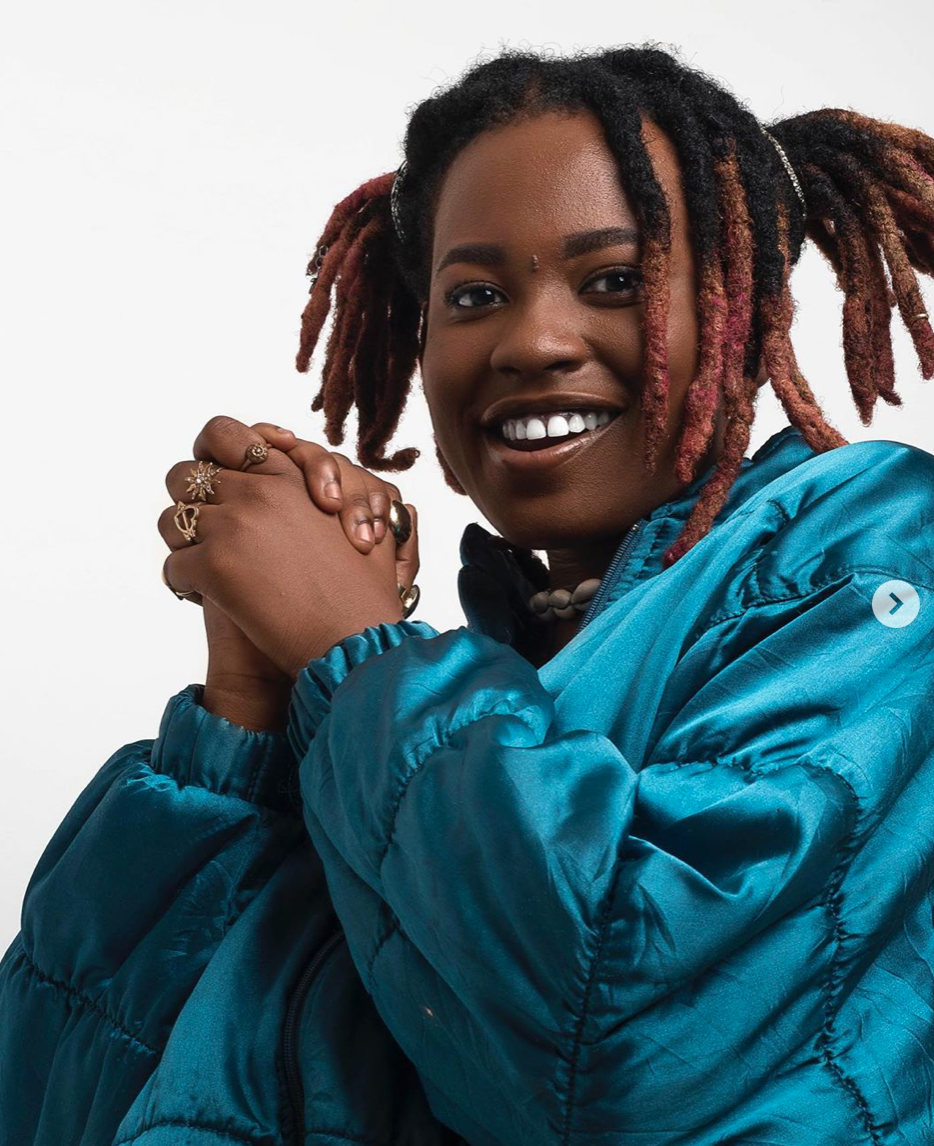 Forfeiting music/acting careers and embracing the call to serve God is not something new in the Ghanaian entertainment industry and one person who for sees a future in that regards is singer, Original Verse(OV).

According to the “Want Me” singer, she has had a conversation with God and plans to be a prophetess at the age of 51.

” If I turn 51, I’ll be a prophetess. Mark it on the wall.The process has started.” OV said in an interview with MzGee on 3FM’s Showbiz927.

When asked if she was certain of the revelation, she stated:

” I know. God speaks to me. Winning souls for God will be through music and healing people. That’s how I’ll get to pull people to God.”

” I won’t sing these type of songs during that period. I won’t say I’ll change my ways but this is my journey and I’ll get there. I’ll pass through all these channels and do dancehall and reggae before the transition so that at the end of the day, people will make reference to all that,” she added.

OV is currently under the management of Black Arm Group led by Blakk Cedi after her one year contract with Burniton Music expired.

She is currently promoting her first single under the label titled, “Forward.”

“Forward” is a motivational song that seeks to inspire people to forge ahead no matter the circumstance.