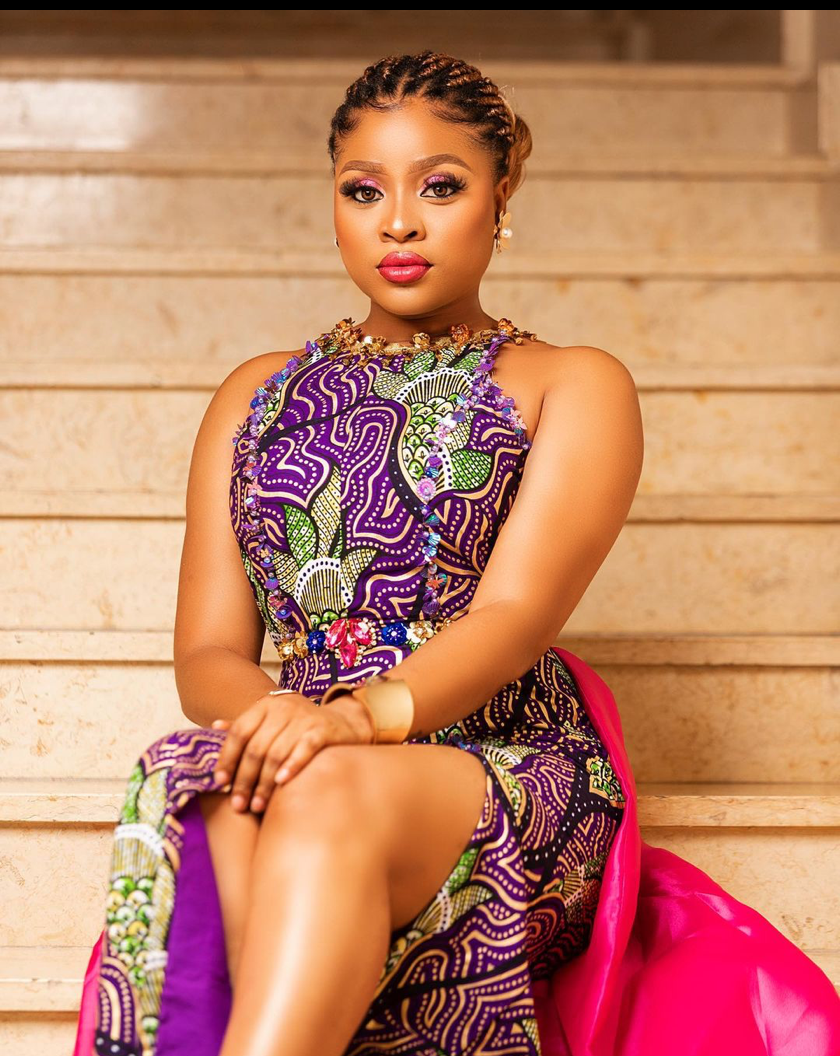 Being a celebrity comes with a lot of questions from fans, and one of the constant question female celebrities receive from their fans is the one about marriage.

Female celebrities over 25 cannot escape the “when are you getting married” question, and although some have it in their future plans, the bulk of them are focused on their craft.

Ghanaian songstress, Adina is on the list of those who are focused on their craft and keeping fingers crossed that it happens for them eventually.

In an interview on the GTV Breakfast show, the “Why” hitmaker stated that she doesn’t want to be pressured to settle down.

“I don’t want pressure, I don’t want stress. I’m doing my music and sewing my clothes. What is this? Don’t disturb my life, I beg. I’m busy, I have a show on Saturday then maybe we will see. I don’t want to, but I still love you guys though “, she said.

Adina is gearing up to host her “The Araba Amplified Concert ” which comes off this Saturday, July 23, at the Movenpick Ambassador Hotel in Accra.

The woman who led the “Me nsa aka ooo” TV commercial 13 years ago to promote MTN’s Mobile Money (MoMo) has been gifted a 2-bedroom house. END_OF_DOCUMENT_TOKEN_TO_BE_REPLACED

It’s difficult to predict where Stonebwoy will be in the coming days, weeks, months, or years. As a musician with a keen interest in pushing his sound to the world and etching his name in the minds of new fans, 2022 has been described as his busiest music year thus far since gaining mainstream recognition in 2012 with Pull Up—seven years after he made his official debut—the musician confirmed this via social media after his last summer show. END_OF_DOCUMENT_TOKEN_TO_BE_REPLACED

Ghanaian actress, Nana Ama McBrown has revealed that there’s absolutely no bad blood between her and her ex boyfriend, rapper, Okyeame Kwame. END_OF_DOCUMENT_TOKEN_TO_BE_REPLACED

Veteran Ghanaian actor, Kofi Adjorlolo has denied claims that he was set to marry the mother of popular Dancehall act, Shatta Wale. END_OF_DOCUMENT_TOKEN_TO_BE_REPLACED