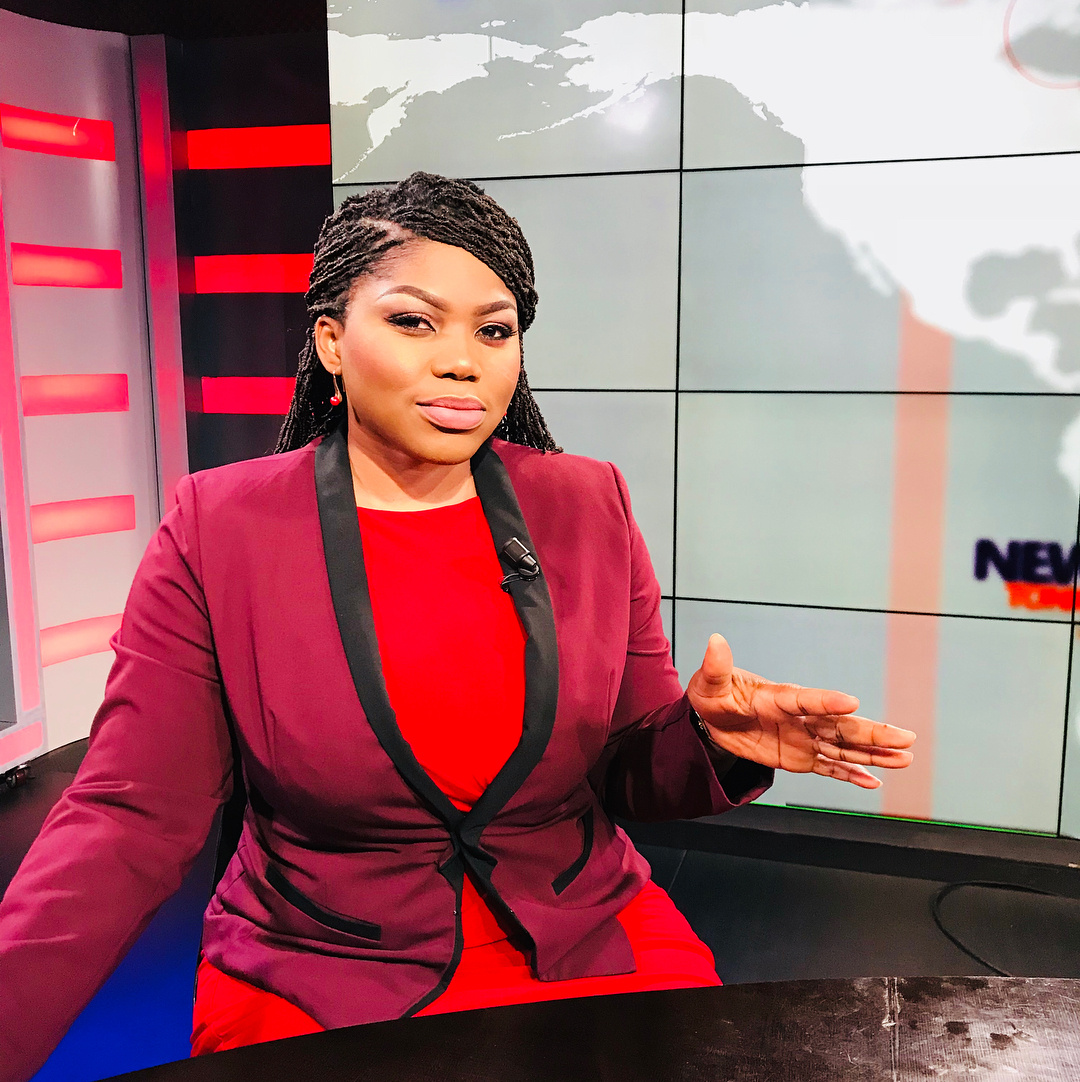 Ghanaian broadcast journalist and former newscaster at GhOne TV, Keminni Amanor has finally disclosed her reason for leaving the EIB Network. Even though Keminni did not state the reason for her resignation, there were a lot of speculations as to why she resigned.

Some believed that she too had left following E.I.B boss, Bola Ray’s recent admission to the fact that the company was going through a rough time, financially.

However, Keminni has come to clear the air and state the main reason for her resignation.

In a Facebook post yesterday, the ace broadcaster stated that she was leaving to pursue graduate studies at the College Of Communication at the University of Boston, Massachusetts, U.S.A.

Continue Reading
Advertisement
You may also like...
Related Topics:Keminni Amanor