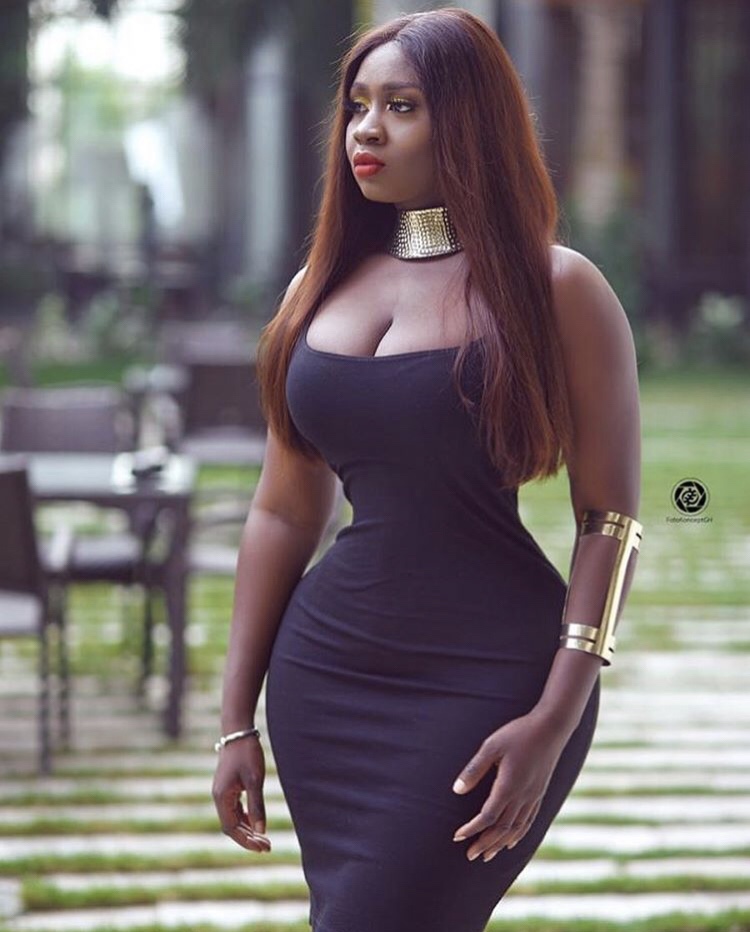 Actress Princess Shyngle is making money moves as her movie, “The 30 Year Old Virgin”, which she wrote, screen-played and acted in has been bought by DSTV African Magic.

The Ghanaian based Gambian actress who is on “cloud nine” right took to her Instagram to share the news with her followers.

Princess Shyngle also touched on the fact that people criticize her for exposing too much on social media and hence, has nothing good up her sleeve in terms of her career.

“From now on if any family member of friend calls me to say I expose too much, I say too much, I’m cutting them off”, she wrote.

She also added that she was been underestimated in Africa and so she was off to Hollywood.

“Africa y’all underrate me too much, I’m off to Hollywood”, she added.

Congratulations to the actress!

The “Sarkodie brand” is one of the most formidable brands to ever come out of the music industry in Ghana. END_OF_DOCUMENT_TOKEN_TO_BE_REPLACED

Ghanaian singer KiDi says his new EP is on the way! END_OF_DOCUMENT_TOKEN_TO_BE_REPLACED

The media outfit which has since August 2021 gone live with carefully curated music playlists targeting Gen Z and millennials is set to officially launch somewhere in September 2022. END_OF_DOCUMENT_TOKEN_TO_BE_REPLACED

Renowned Ghanaian furniture producing company, Kings’ Furniture has been awarded for its hard work and perseverance in the Ghanaian business terrain. END_OF_DOCUMENT_TOKEN_TO_BE_REPLACED