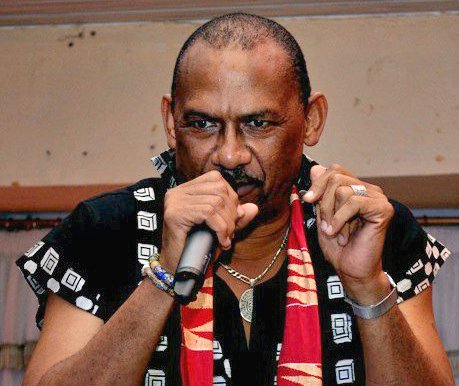 Highlife legend Ben Brako has said even though he is “the best person” to be the President of the Musicians Union of Ghana (MUSIGA), there are a lot of issues with the union that renders its drivers ineffective.

“I think I’ll be the best person to be the leader of MUSIGA but there are serious issues that will prevent one from being able to be effective”, the ‘Mawie’ hitmaker told Natalia Andoh on Class91.3FM’s mid-morning show Touch of Class on Tuesday, 14 January 2020.

In Ben Brako’s view, the immediate past President of MUSIGA, Mr Bice Kuffour (Obour) has been the best lately.

“Let me say that I think that it’s been in reasonably good hands of late”, explaining: “I didn’t know about the others but I know that Obour tried to do his best”.

“I was actually even a part of his initial management but I got a bit tired and withdrew my services but the thing is a lot of people even misunderstand what MUSIGA is about”, Ben Brako observed.

“MUSIGA is a union; it’s like a workers’ union and their basic remit is to ensure that musicians get their due or their rights are not disrespected; to make sure that they are paid reasonably for their craft and then also hopefully to help them in their retirement.

“But it’s become a vehicle where retired and old musicians bring all their issues to MUSIGA because music had, hitherto, like I said before, been a social thing more than a commercial thing, so, it needs a transformation in that sense and also it needs more grassroots organisation. So, there’s a lot of work to be done”.

Continue Reading
Advertisement
You may also like...
Related Topics:ben brako