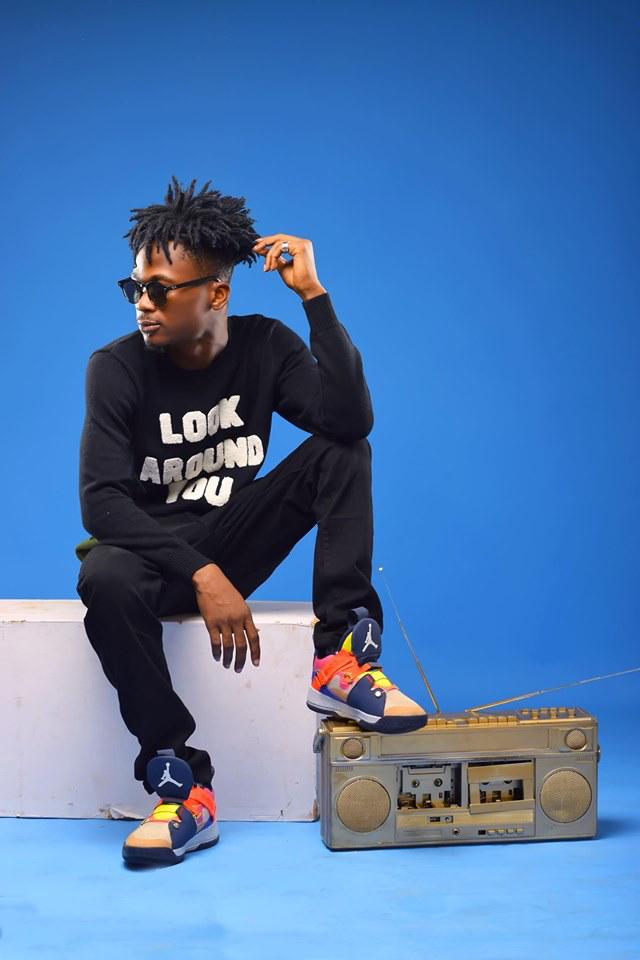 Earlier last year, Imrana gained prominence with a short video he took of himself crying while singing an emotional version of a song he had written titled ‘Imagine Say’; a well-composed song that got a lot of people wanting to know who really this guy is and what his story was. After the video of him singing went viral, he went to the studio, recorded the song and released it. Shortly, a music video for the song was shot and also released.

Fast forward, Imrana, the talented songwriter and musician behind the ‘Imagine Say’ song has been officially signed onto the ‘Midas Touch Inc’ record label and has dropped his first official music video/song.

The video titled ‘Who Born You’ features the young man of the moment – Fameye.

Continue Reading
Advertisement
You may also like...
Related Topics:Imrana